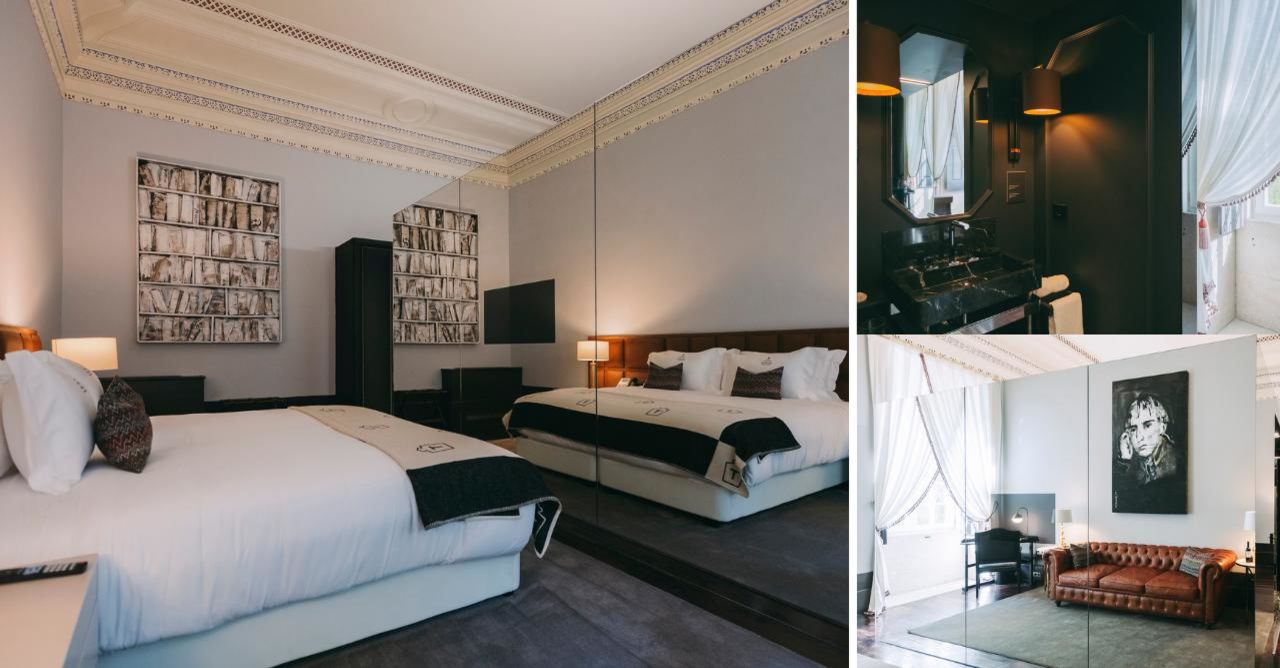 We honor Bocage with one of our Suite Superior hotel rooms, overlooking the pool, in our Torel Palace Porto, a luxury hotel in the center of Porto.

The room was decorated by the designer Isabel Sá Nogueira, with the portrait of the author painted by Jorge Curval.

Based on the first floor, it is one of the most spacious rooms in our mansion. It has a double or twin bed.

One of the most special features of this Suite is the giant cube, completely covered in mirror, planted in the center of the room. It is in this cube that we find the bathroom, decorated in marble.

Bocage had a difficult childhood, as his father was arrested when he was just six years old, and he lost his mother at age 10.

He joined the army at age 16; and, later, to the Portuguese navy, where he traveled through Brazil, Africa, China, and India.

In 1790, he returned to Lisbon, where he began his literary life, to which he devoted himself until his death.

Together with the poets Camões and Antero de Quental, Bocage is part of the group of the greatest Portuguese lyrical sonnetists.

“The joys of love are like a diamond / Which, without the setting that touches it, / Lost its politeness, lost its shine.” – Letters from Olinda and Alzira, Manuel du Bocage. 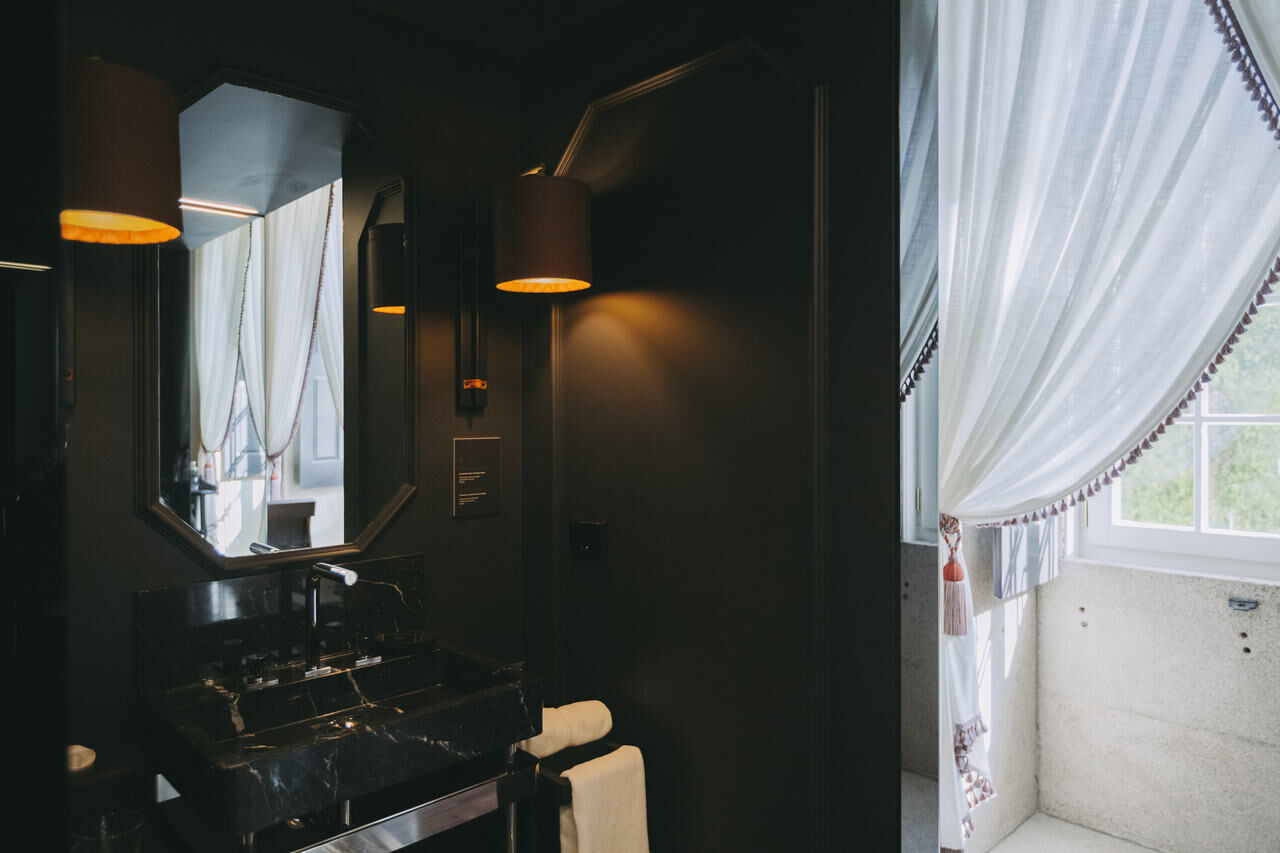 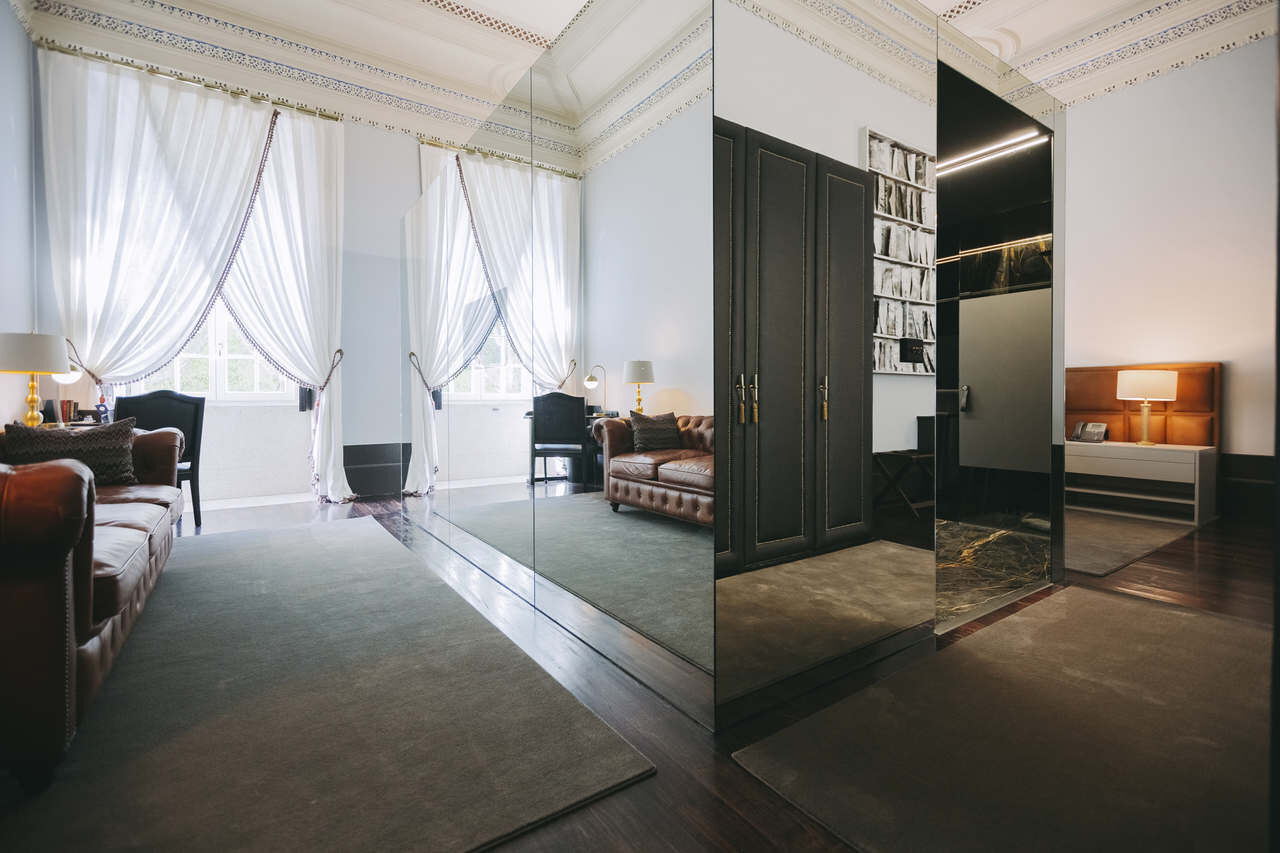 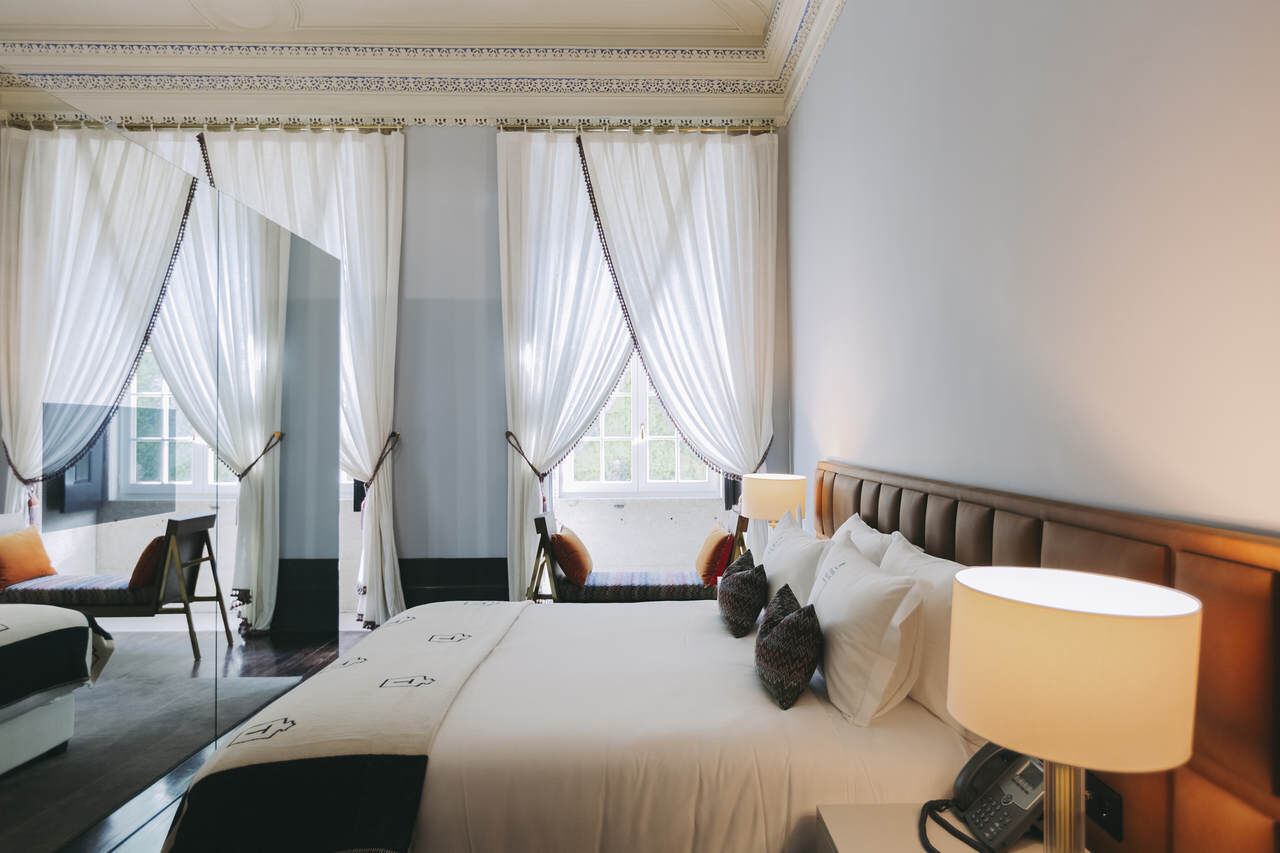 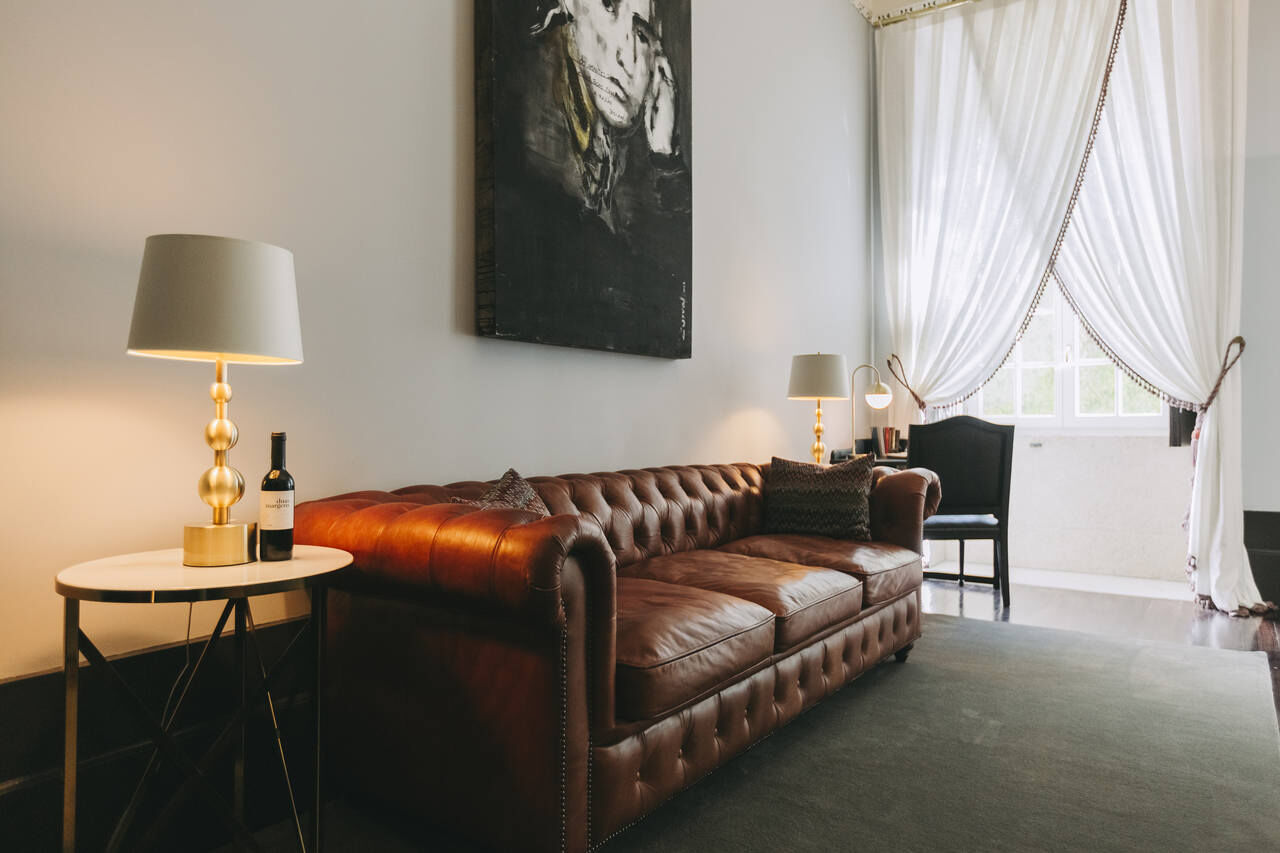