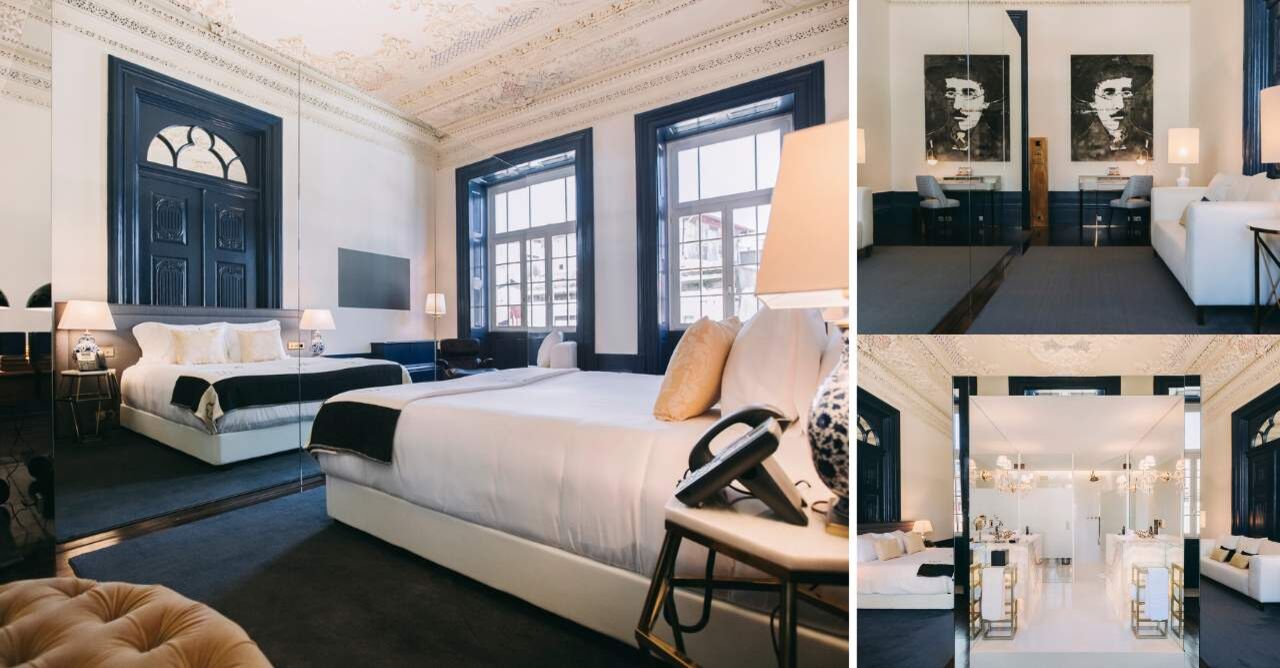 In our Torel Palace Porto, a luxury hotel in the center of Porto, we honor the poet Fernando Pessoa with one of our suites in the Royal Suite category, with a double bed and city views.

The decoration of this suite was made by the designer Isabel Sá Nogueira, while the portrait of the author was created by the painter Jorge Curval.

Based on the third and penultimate floor, this suite is part of our best room category, being the most spacious. In it we can see impressive stucco work on the ceiling.

The bathroom, decorated in marble, is inside in a giant cube, lined with a mirror, in the center of the room. The giant cubes are part of the most distinctive features of the suites in our mansion.

*Our best room category in the most elegant and romantic hotel in Porto.

See our other rooms in the Suite Royal: Eça de Queiroz.

Fernando António Nogueira Pessoa was a philosopher, literary critic, playwright and one of the most famous Portuguese poets. He was also passionate about astrology, often making the birth charts of his friends and acquaintances.

Considered the Portuguese poet with the greatest international fame, Pessoa began writing poems as a child, at the age of seven. He wrote in both Portuguese and English. His education in South Africa allowed him to become more familiar with the English language. Except for Message, all his works published during his lifetime are in the English language. His bibliography is so extensive that the knowledge of his works is still ongoing.

As a poet, he wrote under different personalities or heteronyms, among them Ricardo Reis, Álvaro de Campos, and Alberto Caeiro. These “writers” have their own biography, a particular style, and even astrological charts.

He died at the age of 47, his last words being written in pencil, in English, on the eve of his death: I do not know what tomorrow will bring. In commemoration of the centenary of his birth, his body was transferred to the Jerónimos’ Monastery, in Lisbon.

Pessoa received several tributes after his death, such as the University of Fernando Pessoa, the Pessoa Prize, the Casa Fernando Pessoa museum and the art exhibition “Homenagem a Fernando Pessoa”. Literary critic Harold Bloom called the poet a "Whitman reborn", a reference to the famous American poet Walt Whitman.

“Everything is worth it if the soul is not small.” 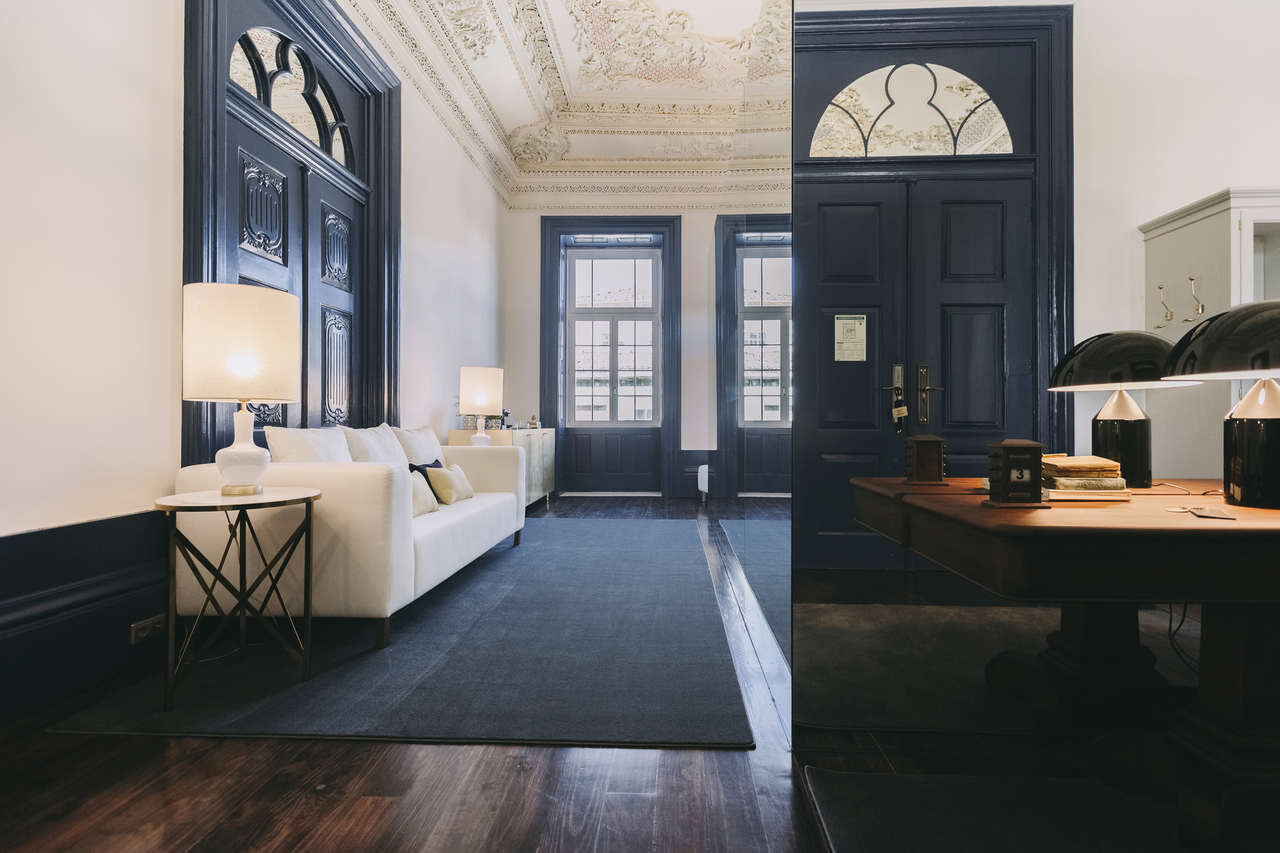 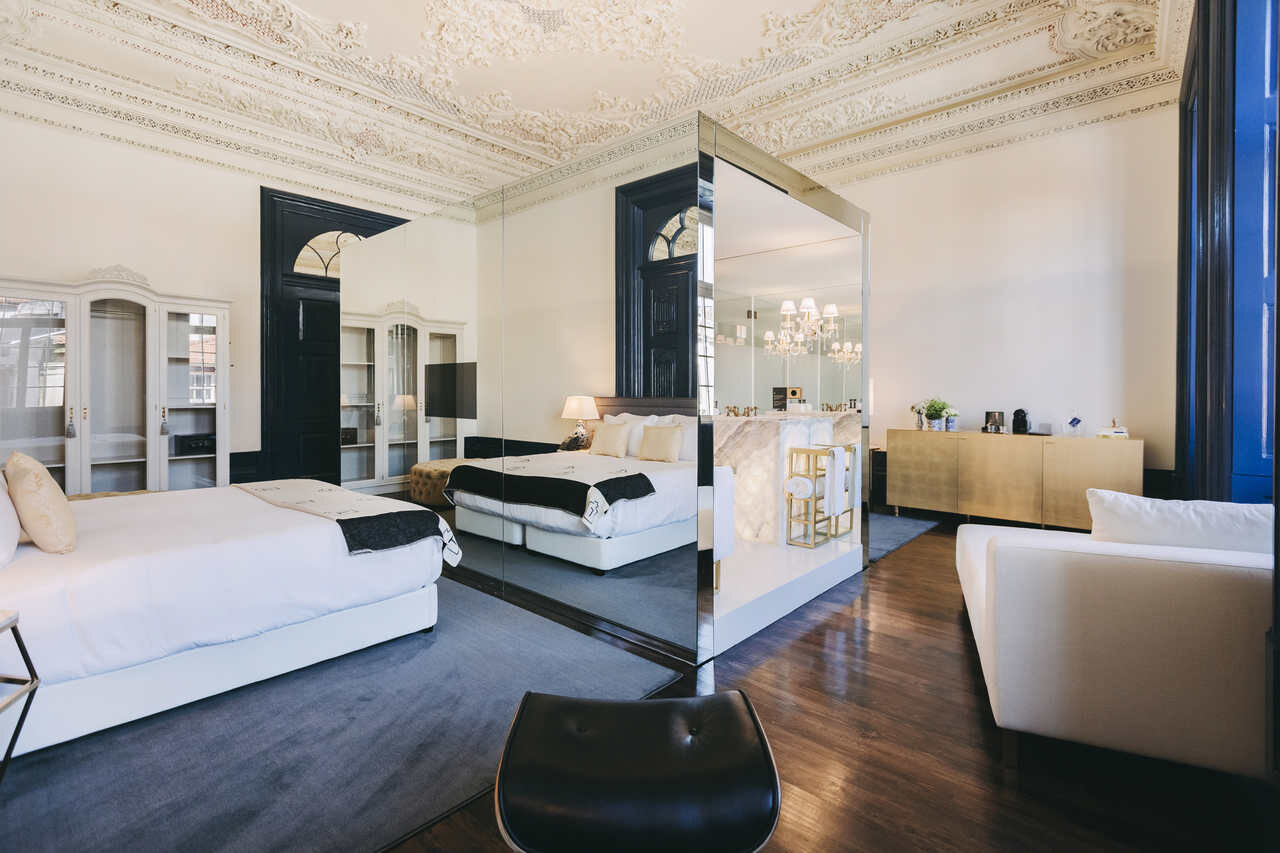 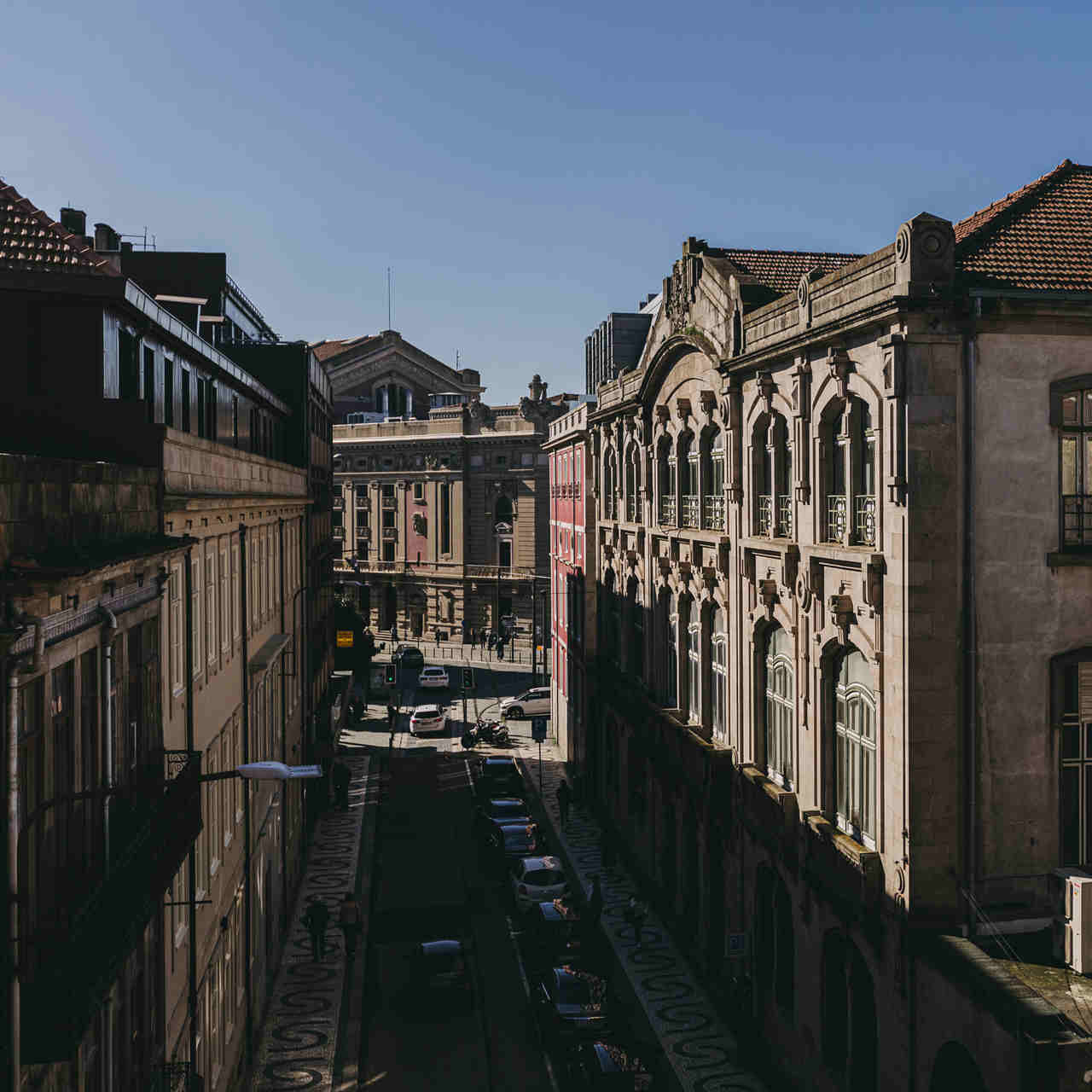 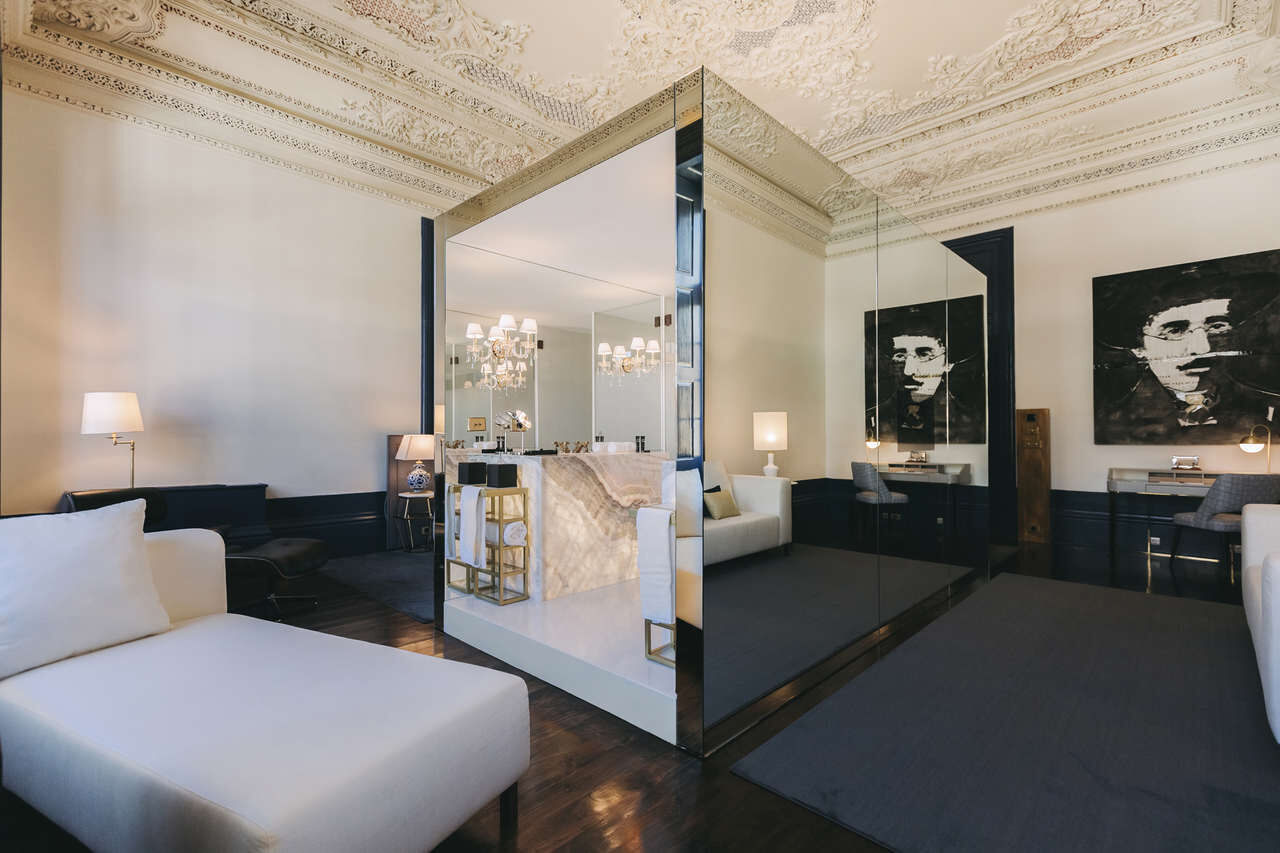