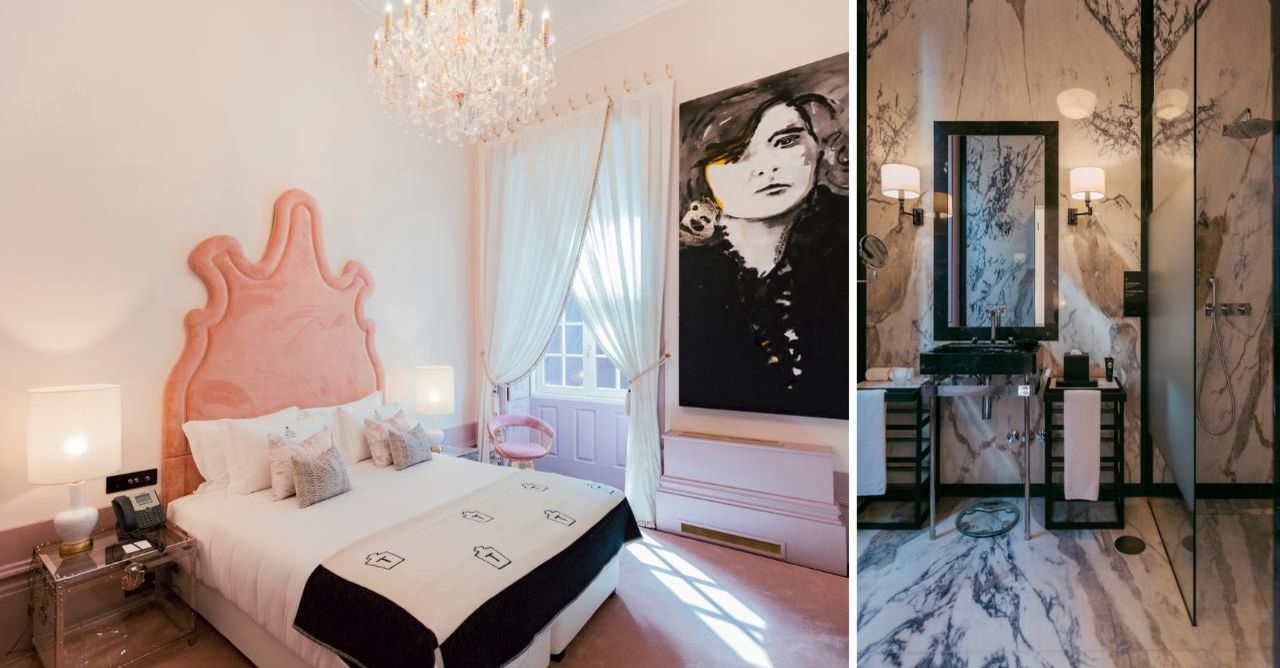 In our boutique hotel in the center of Porto, Torel Palace Porto, Florbela Espanca is honored in one of our Classic category hotel rooms, with a double/twin bed.

Located on the second floor, this room was decorated by the designer Isabel Sá Nogueira.

Together with Sophia de Mello Breyner's room, these are mostly covered in pink, a soft and elegant color, alluding to Portuguese female writers.

The outside area of ​​the bathroom is decorated in marble and is entirely lined with a mirror, one of the most special details of this room.

The portrait of the poet is from the audit of the artist Jorge Curval.

Florbela d'Alma da Conceição Espanca, better known as Florbela Espanca, was a Portuguese writer and poet. In addition to being considered the great female figure in Portuguese literature of her time, she was also one of the first feminists in Portugal.

Known mainly for her sonnets, Florbela Espanca started writing poems when she was only 8 years old, and since then she has always written about love (and lack of love), suffering, longing, and loneliness.

Orphaned by a mother at the age of 13, divorced twice, and a victim of an abortion, her life was tumultuous, restless, and full of suffering, which served as an inspiration for her poetry.

She enrolled at the Faculty of Law of the University of Lisbon, being one of the few women among hundreds of students enrolled. His first work, Livro de Mágoas, was a success, selling out quickly.

After her brother's death in a car accident, Florbela attempted suicide several times. Despair worsened after being diagnosed with pulmonary edema, dying on her 36th birthday from an overdose.

Florbela Espanca has several tributes. In Matosinhos, in Porto, the city where the poet lived, she was honored with a library, which they named after her. In 1949, the Lisbon City Council paid tribute to the poet, giving her name to a street in Alvalade. In addition, her verses have influenced several poets, some of whom pay homage to her in their own works. Fernando Pessoa describes her as a “dreamy soul/twin sister of mine!”.

“I am perhaps the vision that someone dreamed of / Someone who came into the world to see me / And who never found me in his life.” – Sonetos completos, Florbela Espanca. 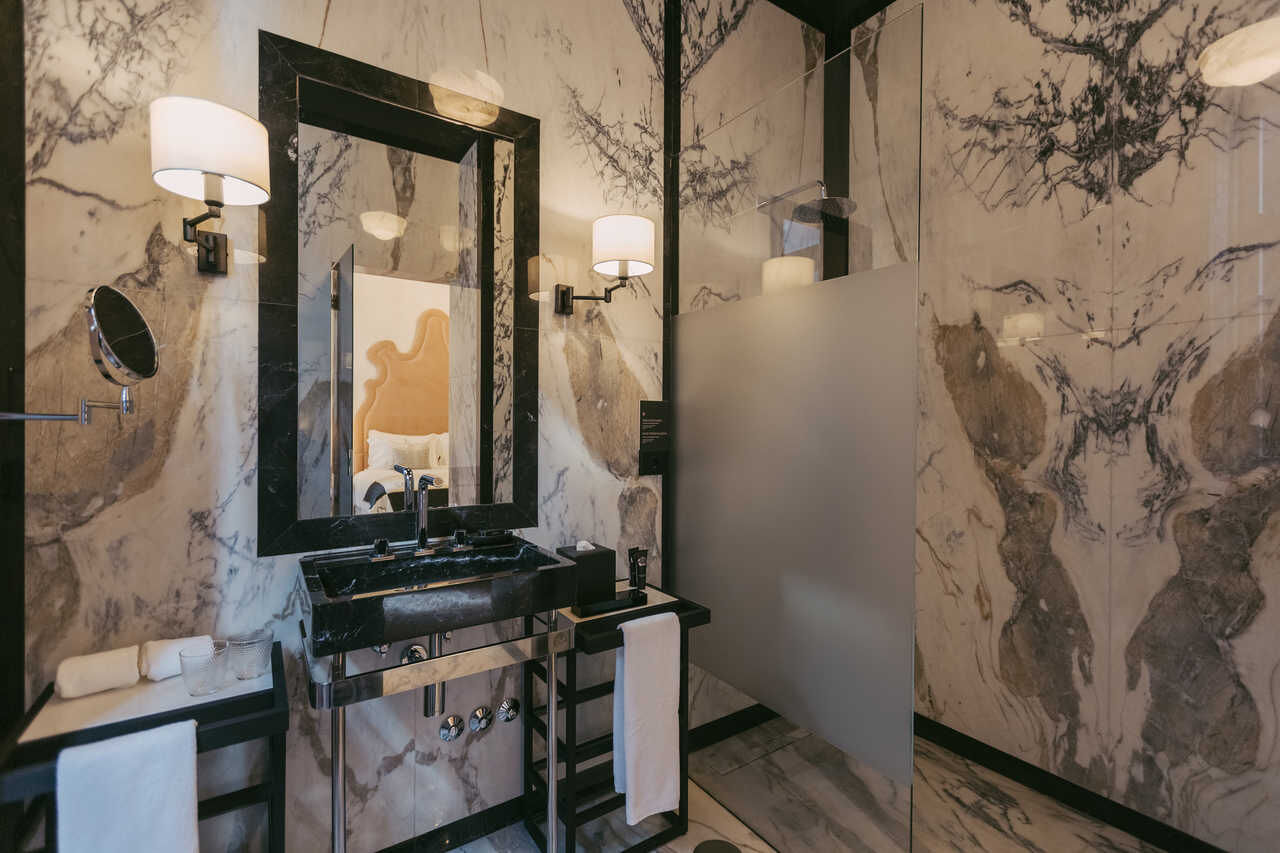 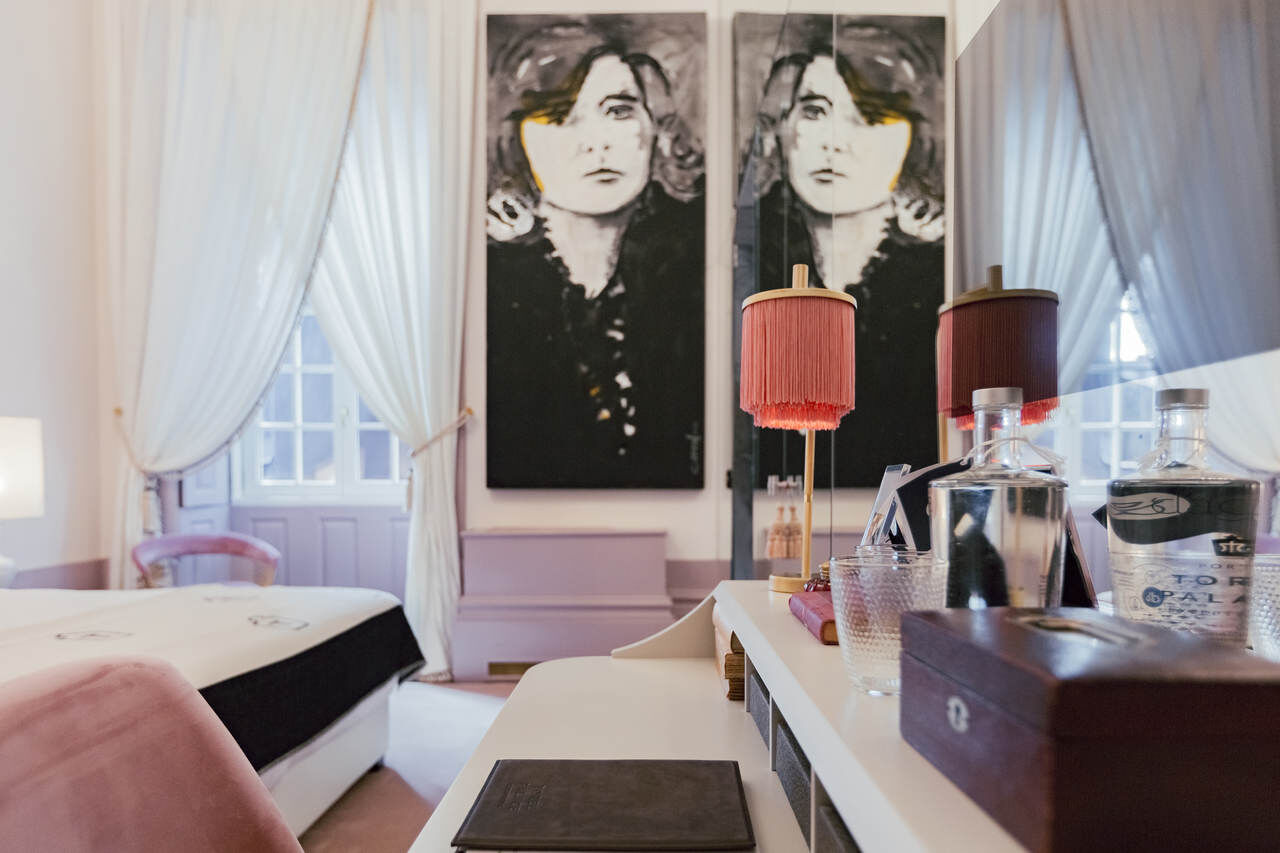 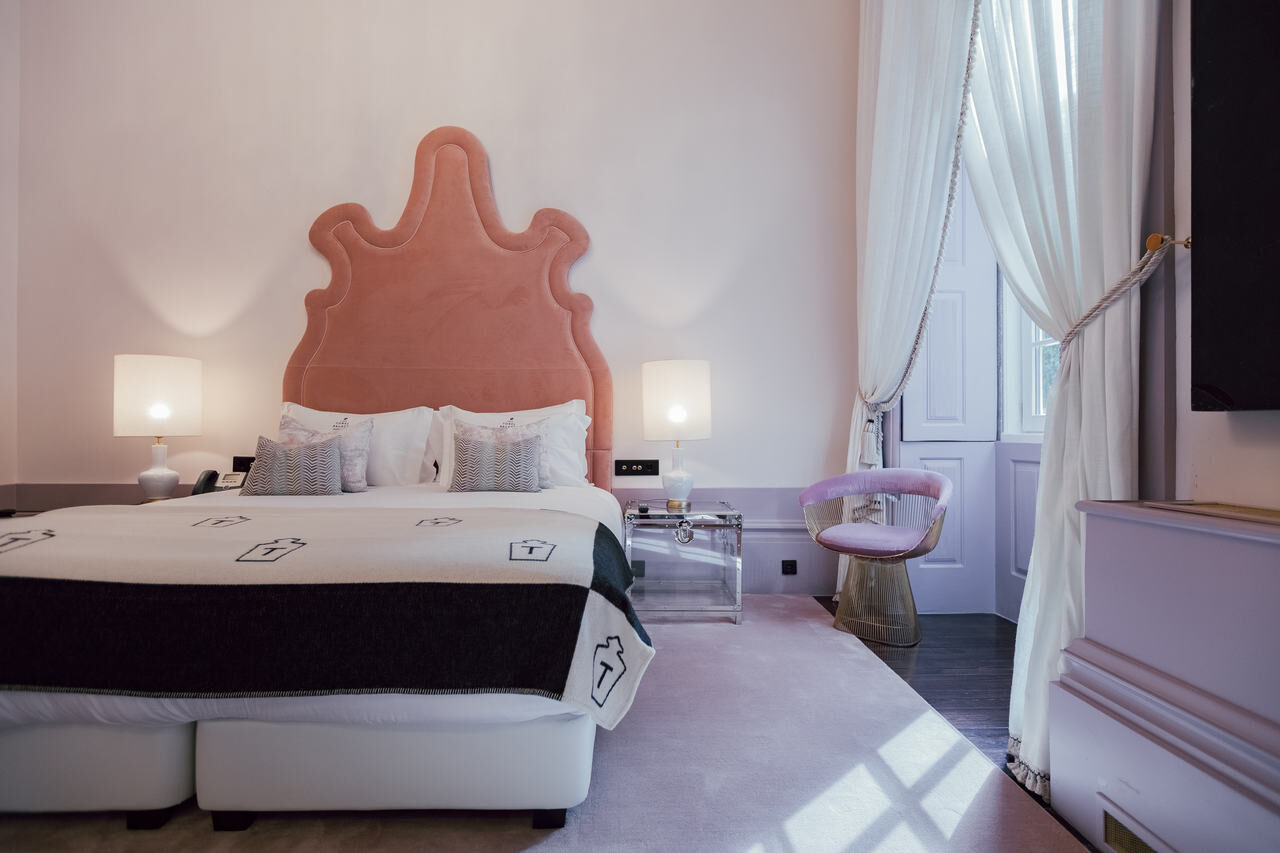 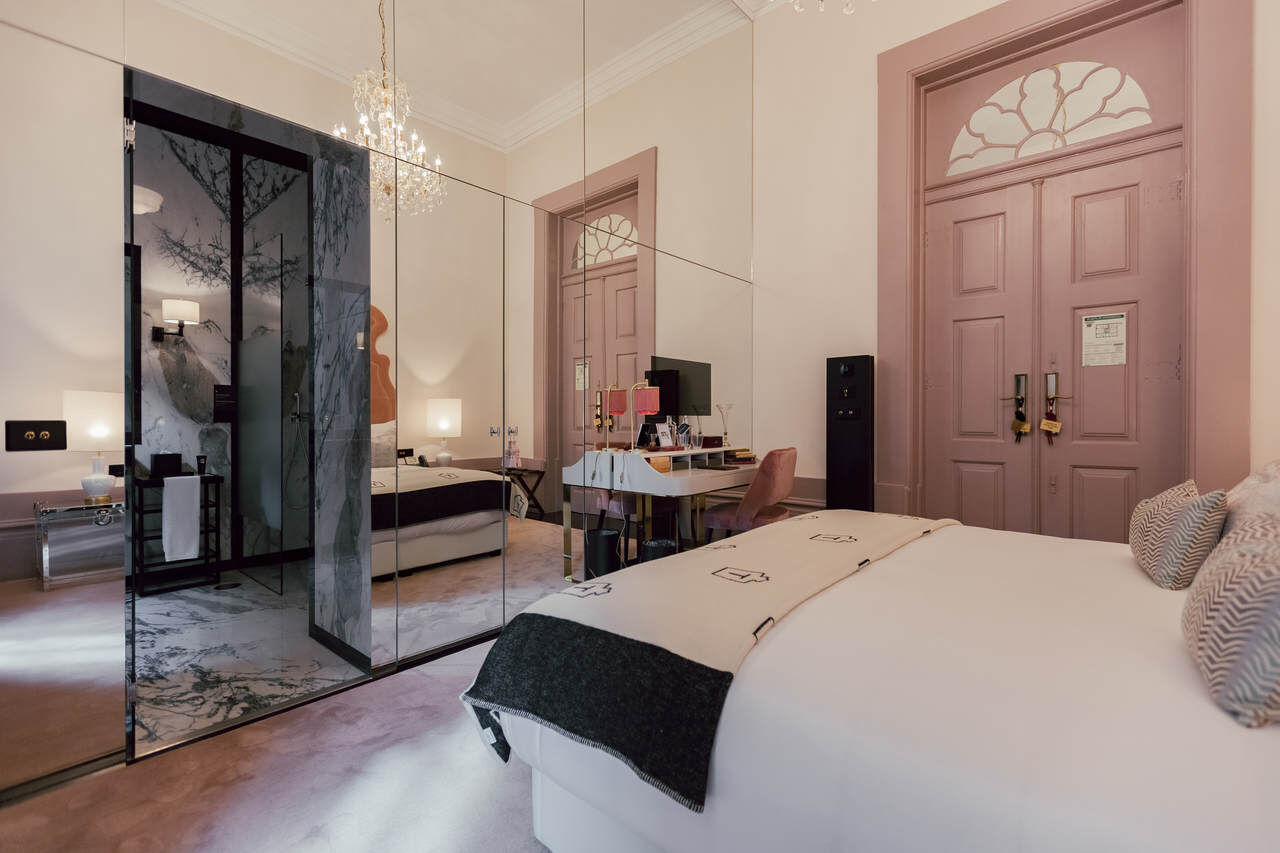