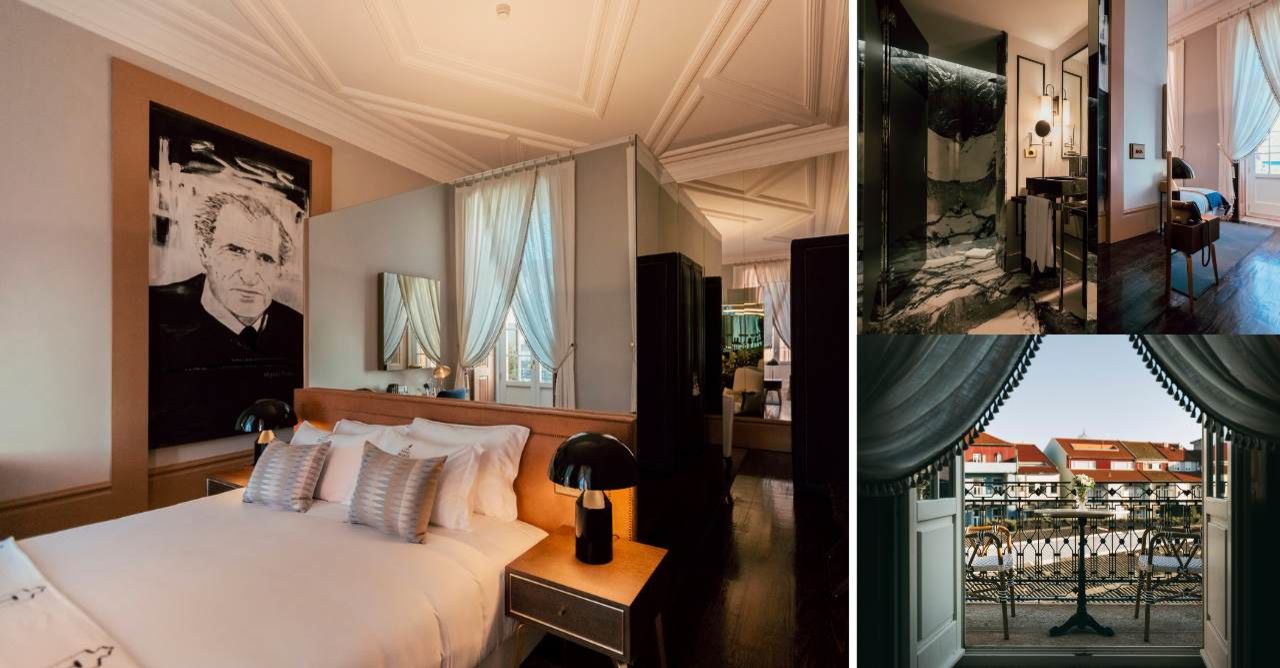 In our luxurious Torel Palace Porto, in the center of Porto, we grace Miguel Torga with one of our hotel rooms in the Suite Junior category, with a double or twin bed and a balcony.

This Suite is based on the third and penultimate floor and was decorated by the designer Isabel de Sá Nogueira.

One of the most surprising features of our suites are the giant cubes, decorated in marble, where the bathroom is placed. Each cube, in the center of the room, is entirely covered in mirror.

The portrait of the writer was created by the painter Jorge Curval.

Adolfo Correia da Rocha, known by the pseudonym Miguel Torga, was one of the most influential Portuguese poets and writers of his time. In addition to being a poet, Torga also wrote short stories, novels, plays and essays.

The poet loved the city of Leiria, where he worked as a doctor for three years and where he wrote most of his books.

In 1933, he completed his degree in Medicine at the University of Coimbra, where he later divided his time between his profession as an otolaryngologist and literature.

His works are a cultural reference at a national and international level, where his rebellion against injustices and his nonconformity in the face of abuses of power are portrayed. In addition, they reflect his rural life, medical experience, and the time he spent in Brazil during his adolescence. The themes of his writing focused mainly on Man and Nature.

Torga was nominated twice for the Nobel Prize in Literature, having received the Camões Prize in 1989, the most important prize in the Portuguese language. A victim of cancer, she published his last work in 1993, dying two years later.

What matters is leaving, not arriving.” 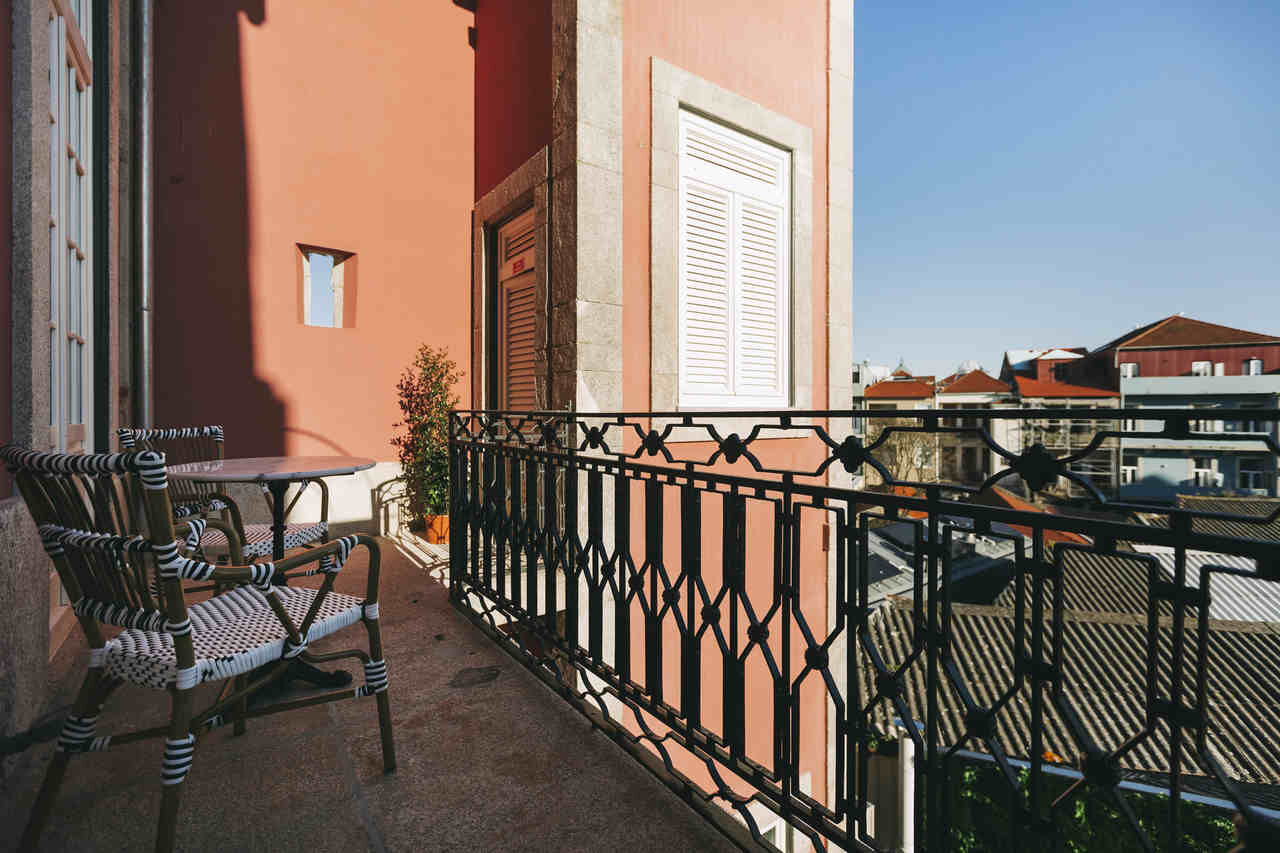 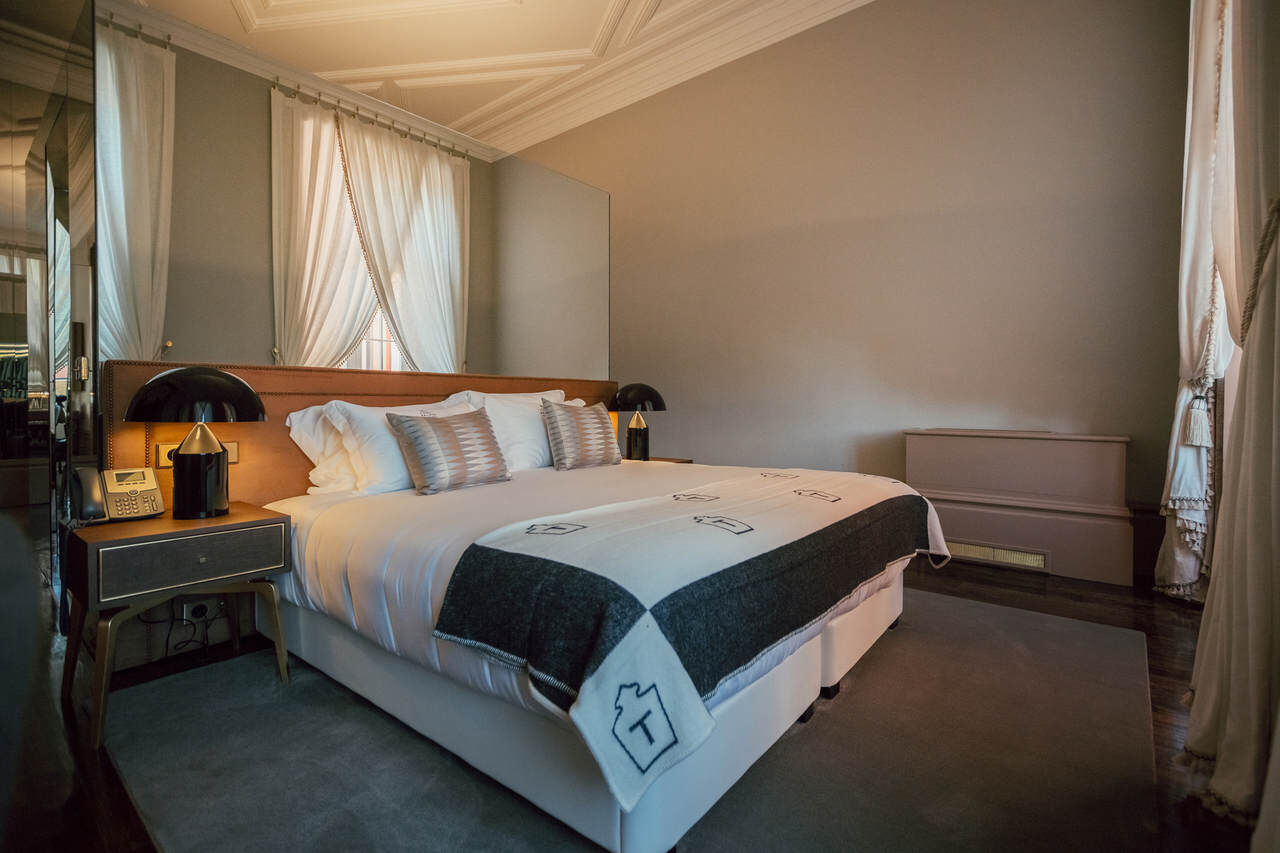 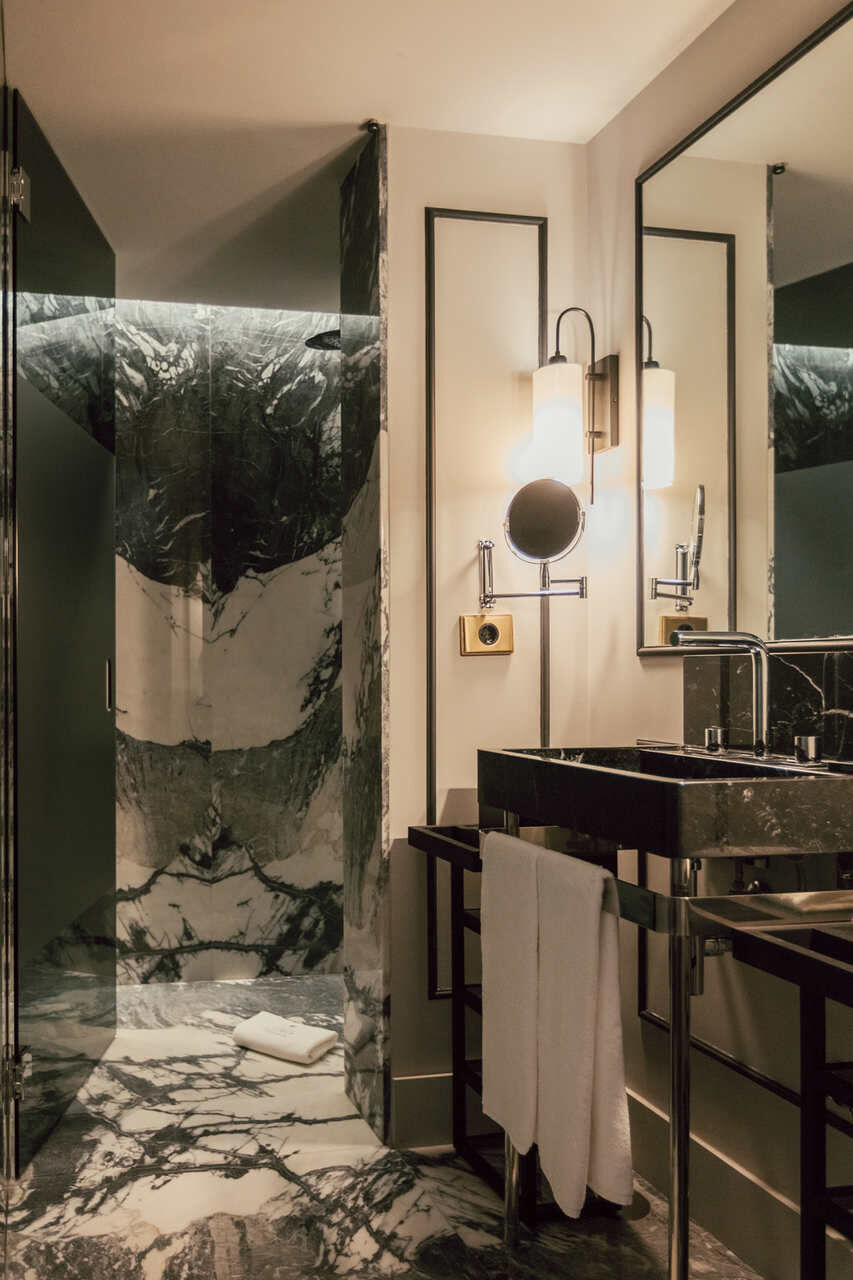