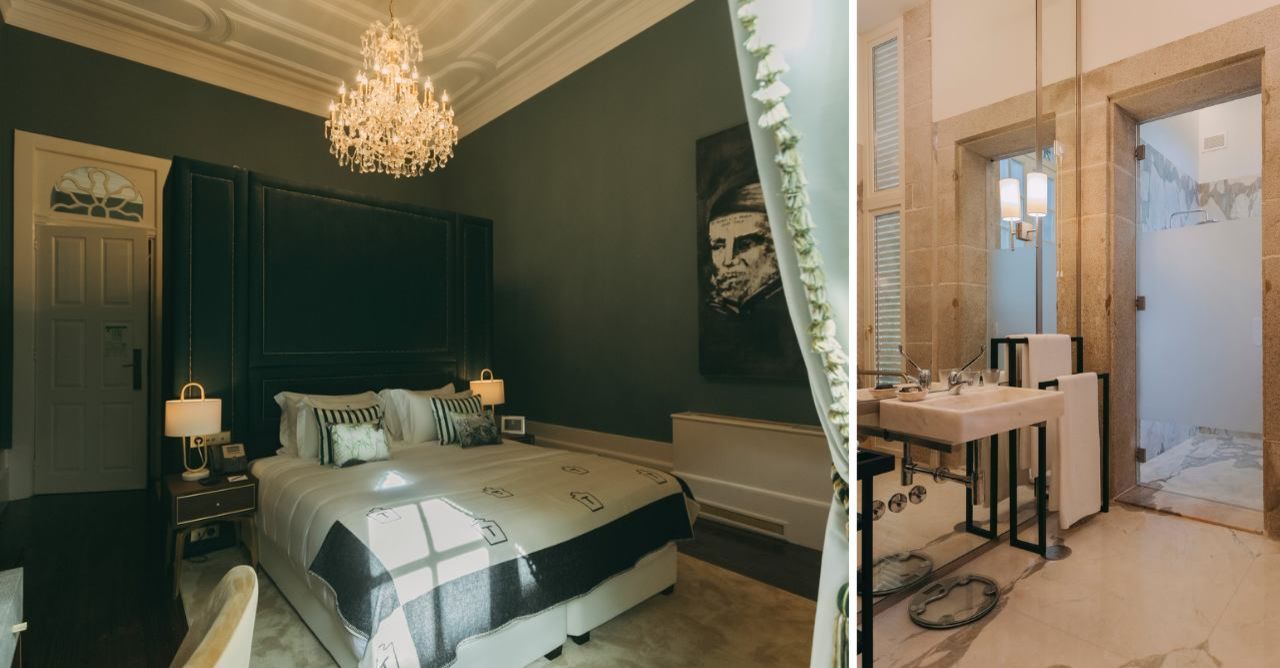 In our Torel Palace Porto, a boutique hotel in the center of Porto, António Vieira is honored in one of our Junior Suite hotel rooms, with a double/twin bed and pool view.

This room is based on the first floor and was decorated by the remarkable designer Isabel de Sá Nogueira.

The bedroom is covered in dark green, and the bathroom is decorated in a beautiful marble. The portrait of the author is from the audit of the painter Jorge Curval.

Both the bedroom and bathroom are fully adapted for people with physical disabilities, one of the distinguishing features of this Suite.

António Vieira was a Portuguese philosopher, writer, and speaker and one of the most influential figures of the 17th century in terms of politics and oratory.

Astonishing prose writer, preacher and the best-known Portuguese religious orator, António Vieira strongly defended the rights of indigenous people, fighting their exploitation. He was called by them "Paiaçu" (Great Father / Father, in Tupi).

António Vieira also defended the Jews and the abolition of slavery.

Called “Emperor of the Portuguese language” by Fernando Pessoa, his sermons, inspired by Brazilian and Portuguese Baroque, attracted crowds in Lisbon.

“Men, with their evil and perverse lusts, become like fish, which eat one another … and the big eat the little ones.” 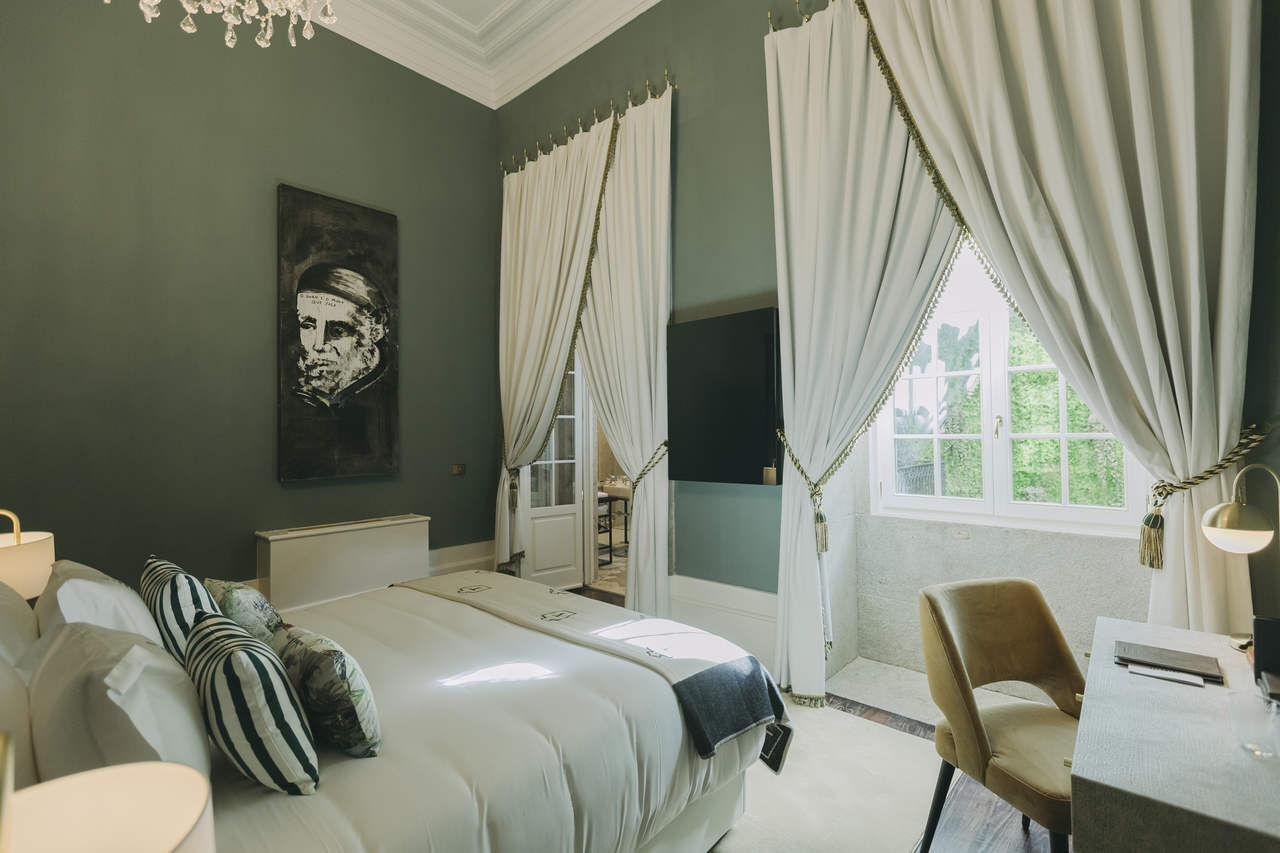 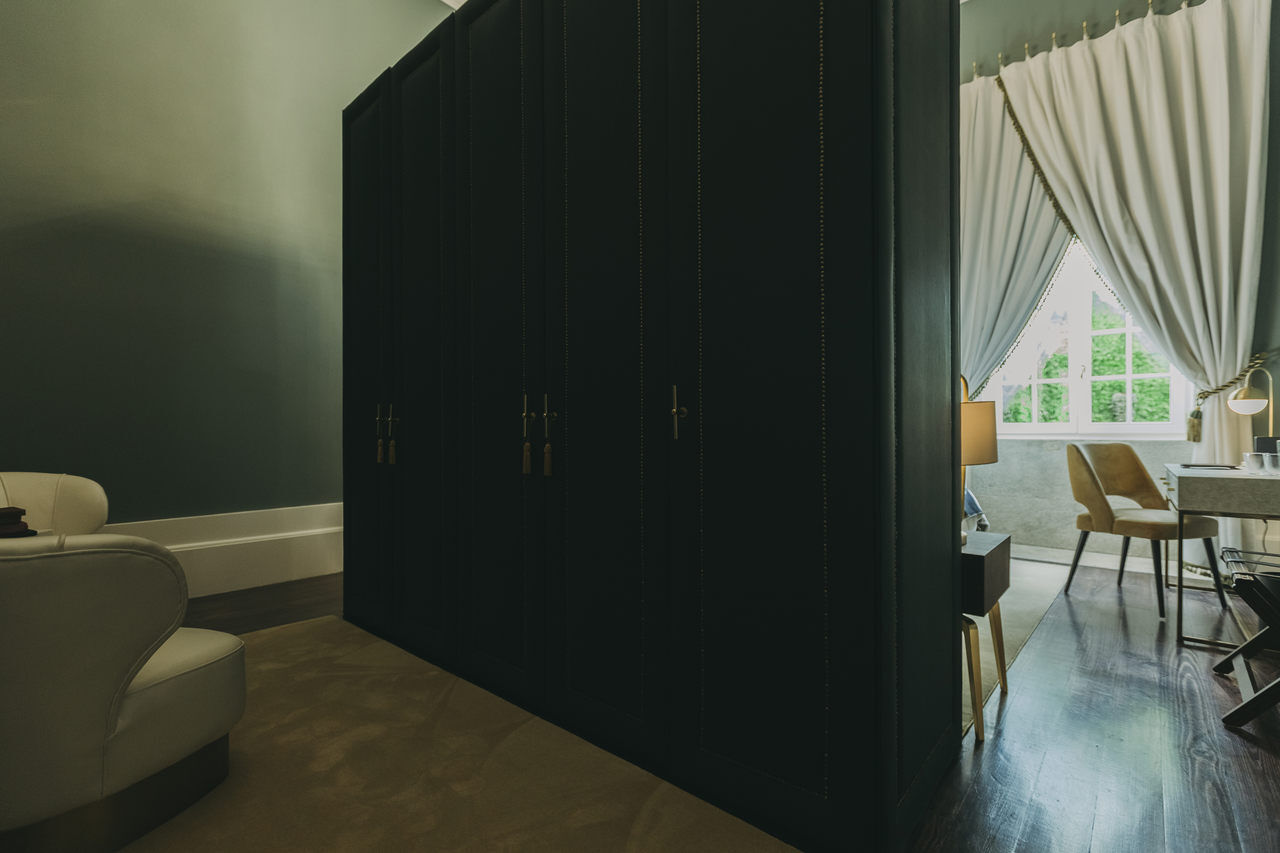 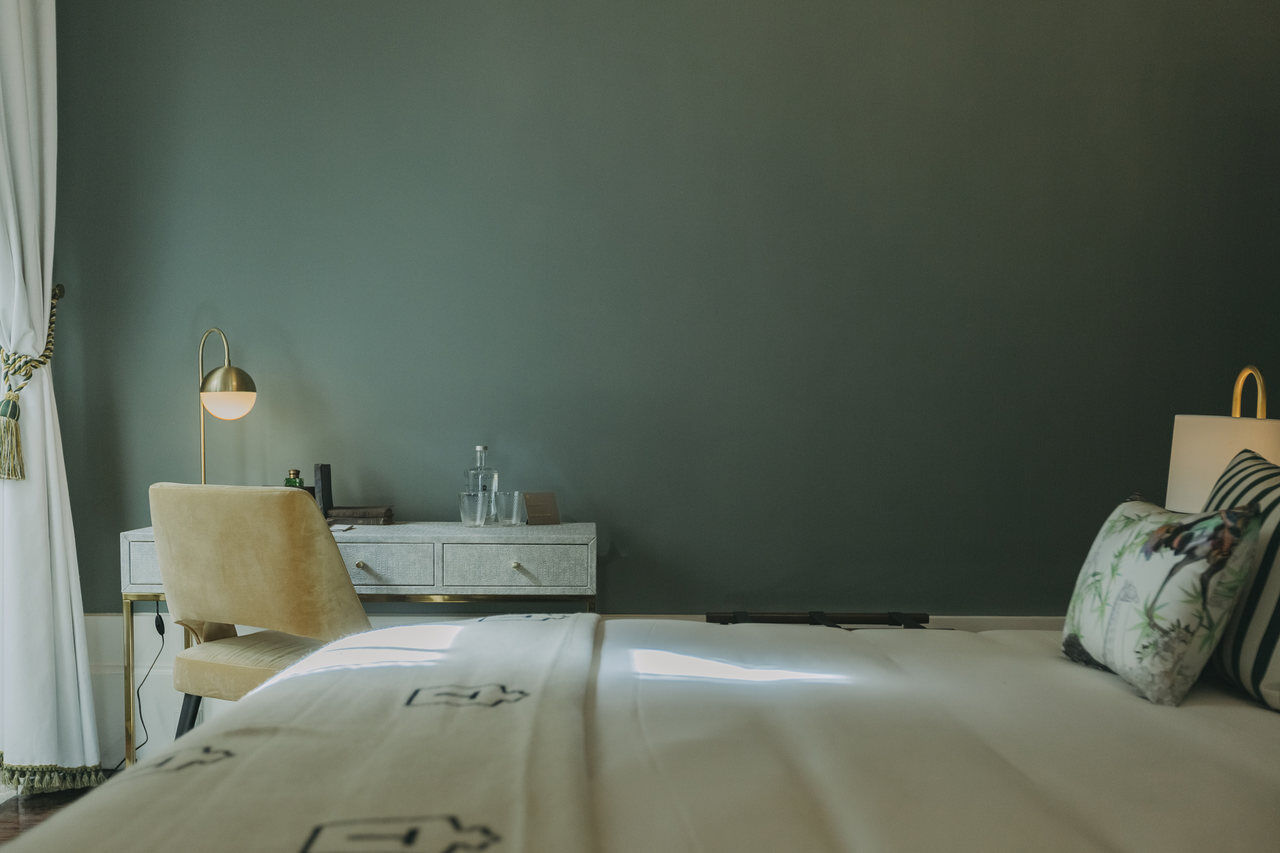 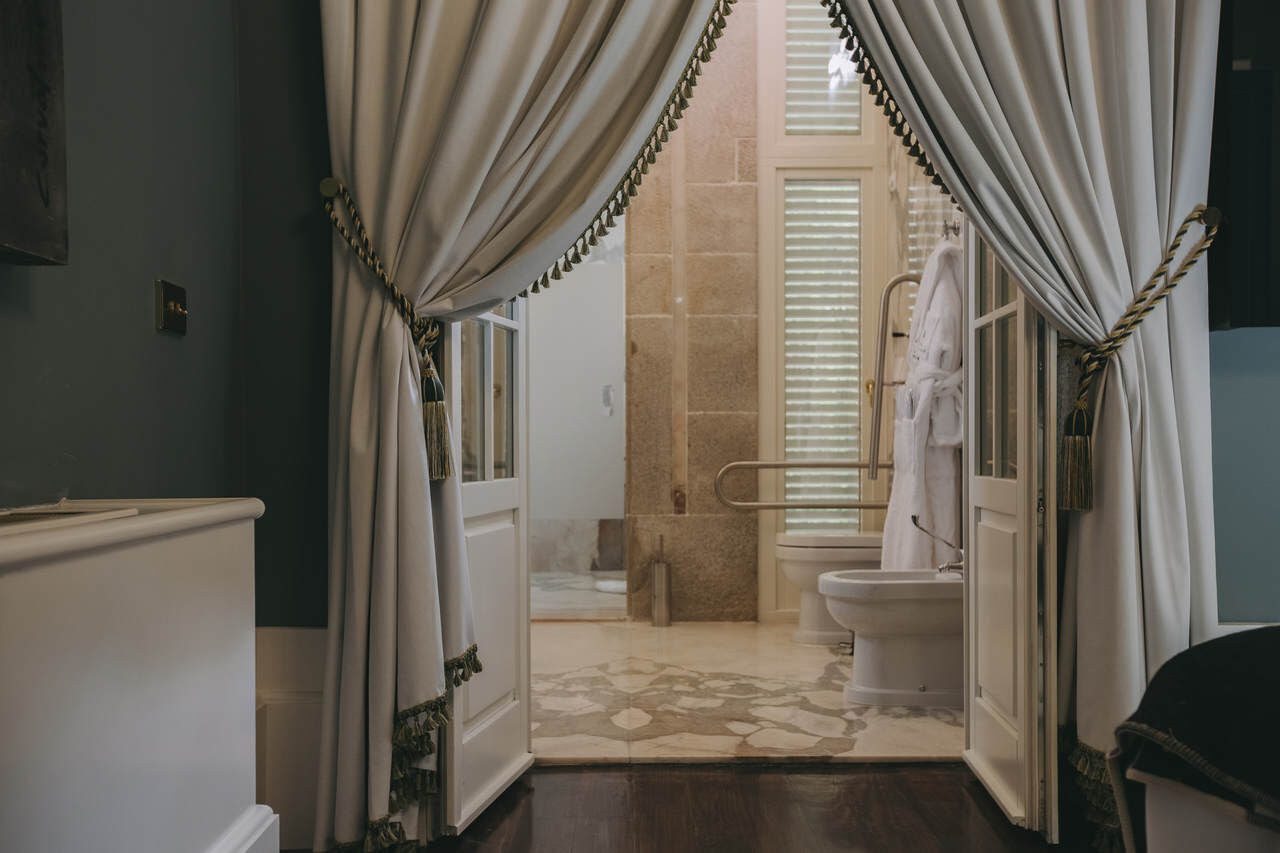