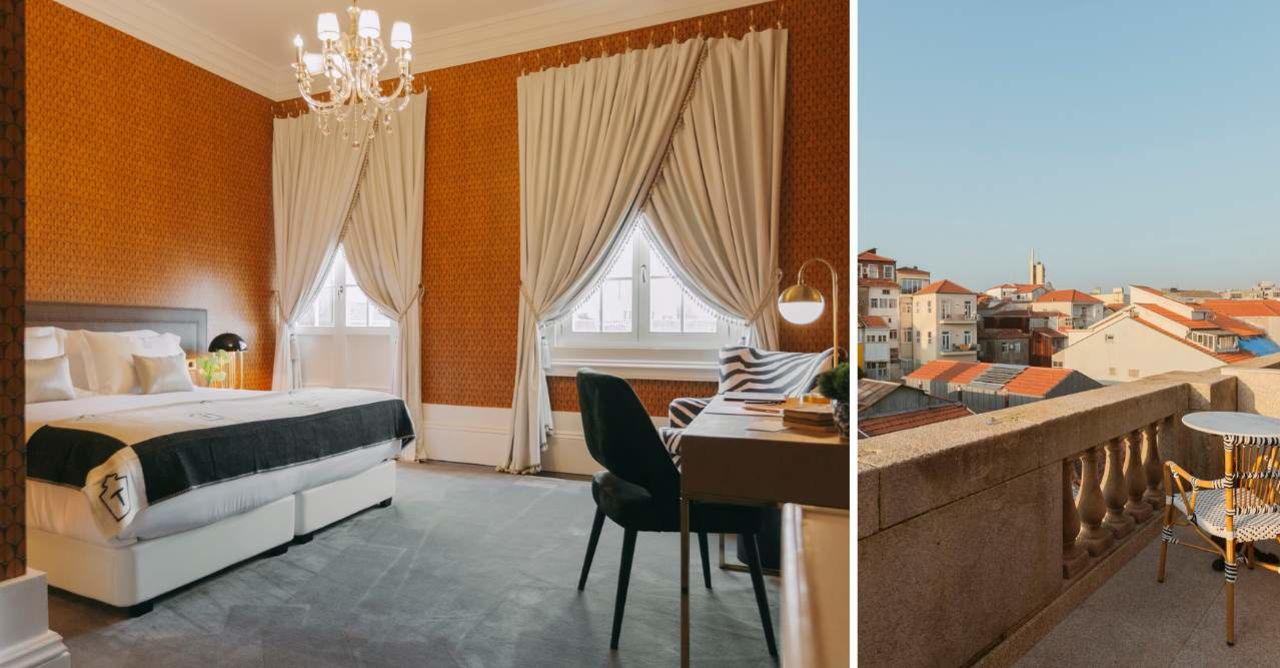 In Torel Palace Porto, a boutique hotel in the center of Porto, we honor Vergílio Ferreira in one of our Executive Superior hotel rooms, with a balcony and city view.

On the top floor of our mansion, the room was decorated by the designer Isabel Sá Nogueira, with the portrait of the writer created by the plastic artist Jorge Curval.

The bathroom is covered in marble. On the outside, the wall is covered with a mirror, one of the most special features of the room.

Vergílio António Ferreira was a Portuguese writer and professor, being one of the greatest Portuguese novelists of the 20th century.

Winner of a Camões Prize, the most important in the Portuguese language, death, mystery, love, the meaning of life and art are the main themes addressed in Vergílio Ferreira's literary production. His literary works are situated in the periods of Neorealism and Existentialism.