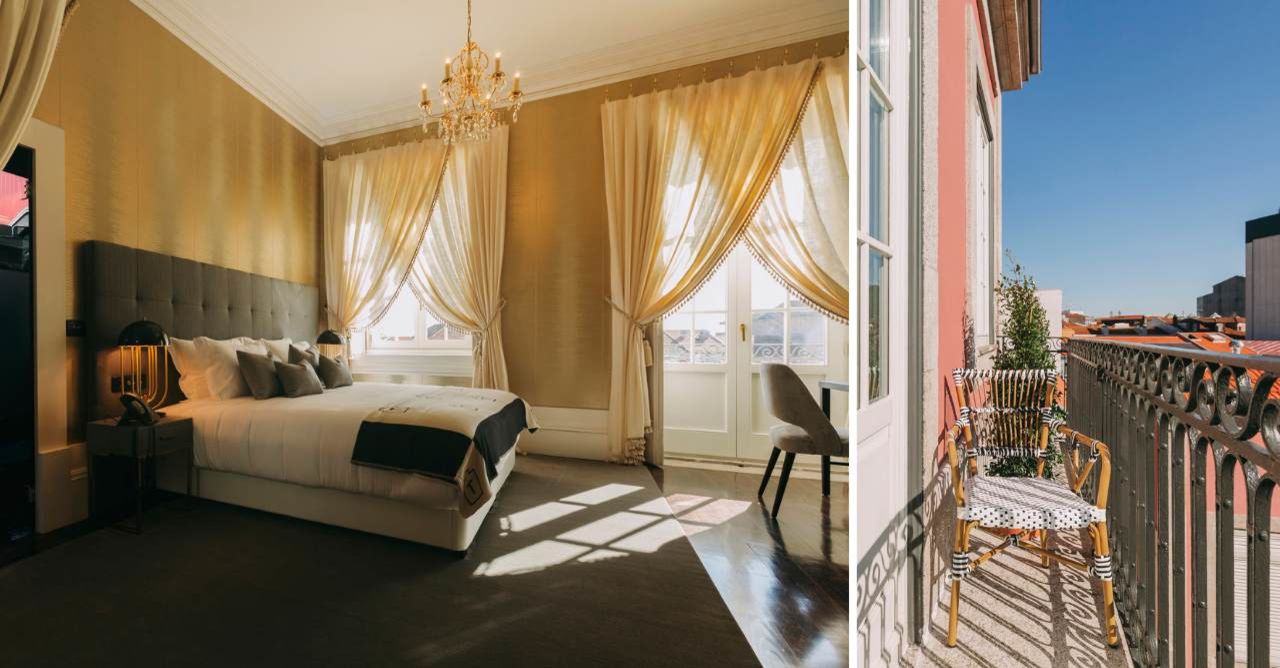 In our Torel Palace Porto, a luxury hotel in the center of Porto, we honor Fernando Namora in one of our Executive Superior hotel rooms, with balcony, double bed, and pool view.

On the top floor of our palace, this room was decorated by the designer Isabel Sá Nogueira, and the portrait of the writer created by the painter Jorge Curval. The outside bathroom is covered in marble.

Fernando Gonçalves Namora was a Portuguese physician and poet.

Considered one of the great Portuguese poets of the second half of the 20th century, he was one of the most popularized and translated of his time, alongside José Saramago.

“The truly significant thing we can give to someone is what we never gave to another person, because it was born and invented through affection.” - Jornal sem data, Fernando Namora. 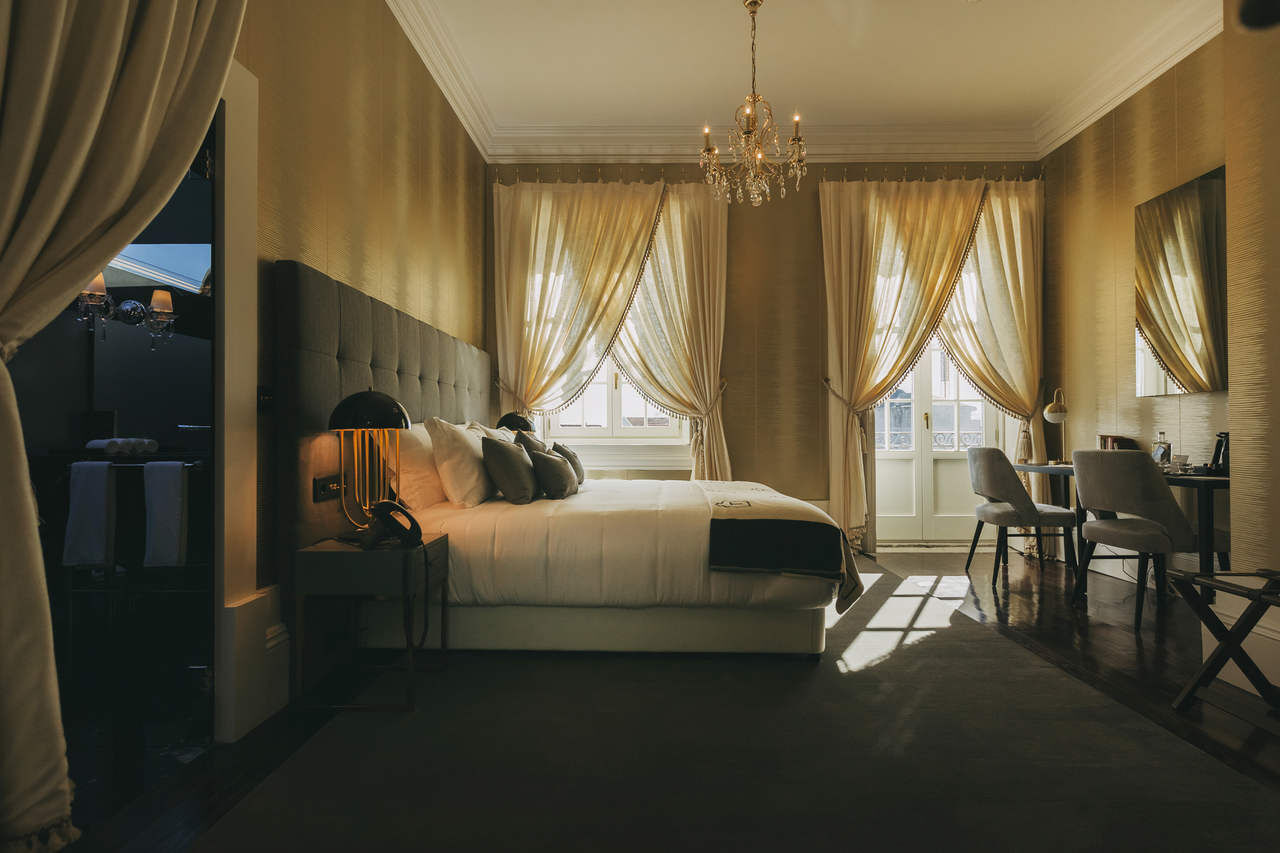 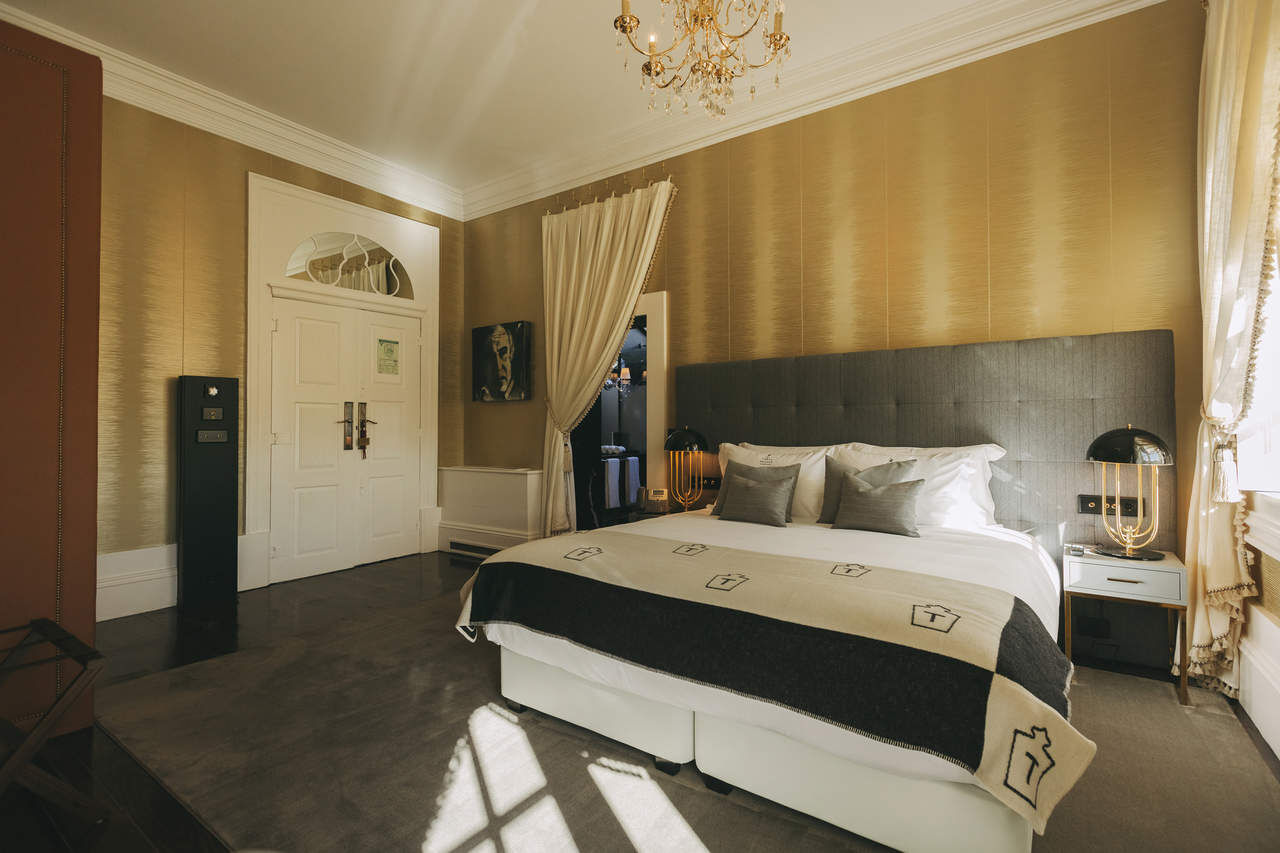 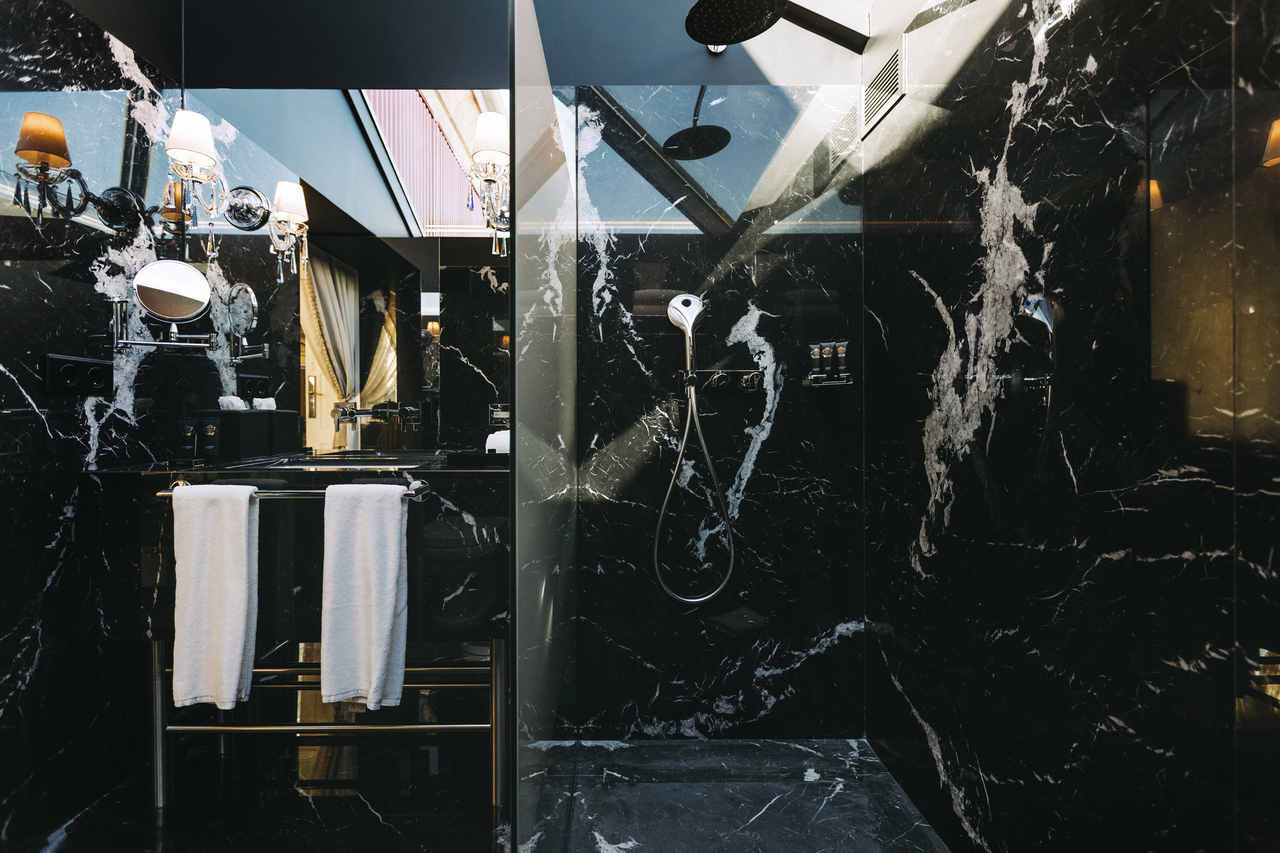