Luís de Camões room is in the Superior Suite category and has a double/twin bed, views of the city of Porto and a balcony.

The rooms of our Torel Palace Porto, a boutique hotel in the center of Porto, were decorated by the designer Isabel Sá Nogueira and the portraits of writers interpreted by Jorge Curval.

On the second floor, this Suite is one of the most spacious in our palace, with exceptional stucco work on the ceiling. When the hotel was built, we preserved the carved bust of Camões, one of the original features of the Palacete Campos Navarro. This bust was one of the factors that contributed to the inspiration of the hotel's narrative.

The bathroom, in the shape of a giant cube and entirely lined with a mirror, is based in the Suite.

Luís Vaz de Camões was a Portuguese poet and soldier, considered one of the most important authors of Portuguese literature.

Little is known about his life. It is believed that, due to disappointments in love, he left for Africa, enlisted as a soldier, where he lost an eye in battle. He spent several years in Asia, where he faced several setbacks and wrote his best-known work, the epic The Lusiads, a work that portrays Vasco da Gama's sea voyage, through the Cape of Good Hope, to India. The experiences he accumulated as a soldier and navigator enriched and influenced it, making it the work of art it is today. However, the work would only gain its recognition and prestige after the author's death, influencing subsequent generations of poets around the world.

Along with Bocage and Antero de Quental, Camões is considered one of the greatest Portuguese lyrical sonnetists. This poet is considered a national symbol and reference, and this status is evidenced in several tributes, such as the transformation of the Instituto de Língua e Cultura Portuguesa into “Instituto Camões” and the making of the film “Camões”, the first Portuguese film to participate in the Cannes Festival.

“Love is fire that burns without seeing itself. It is a wound that hurts and is not felt.”- Sonetos, Luís de Camões. 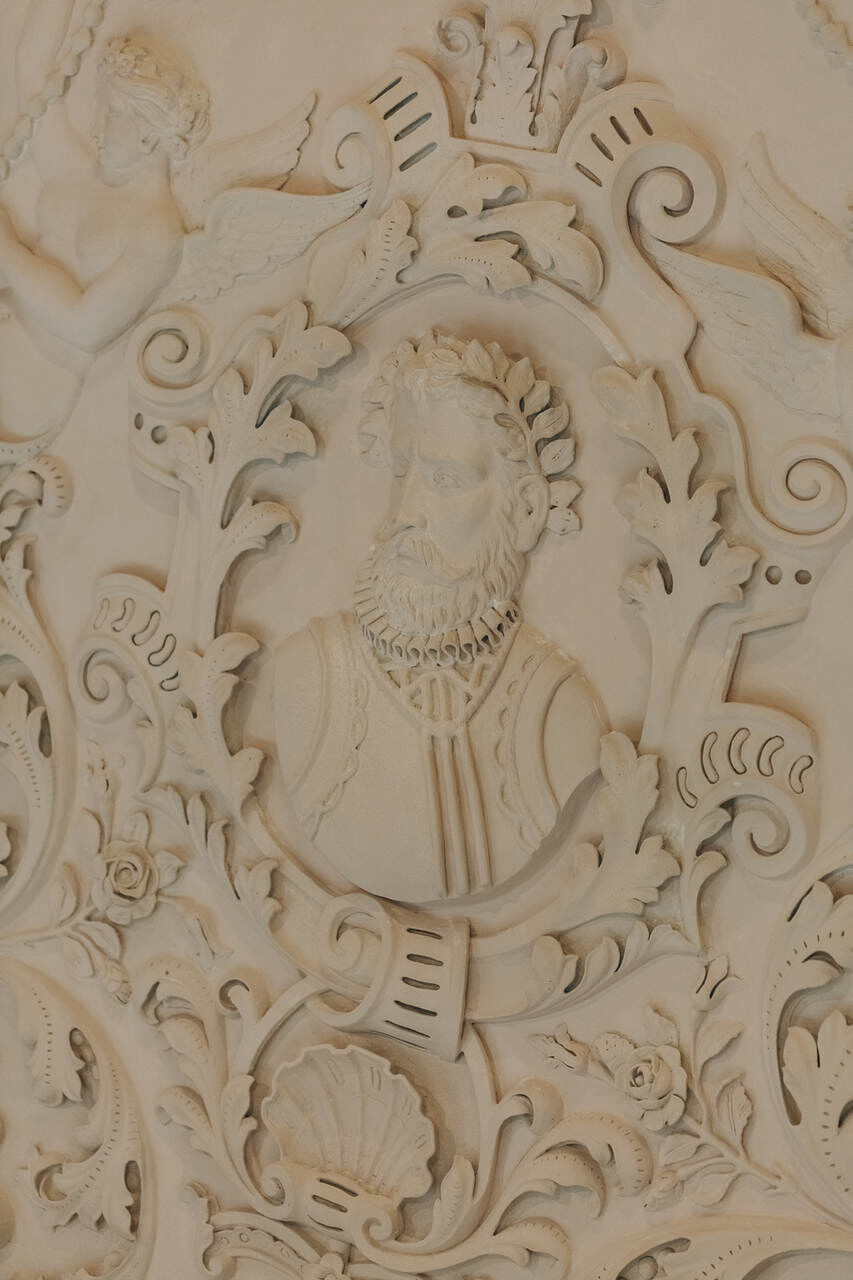 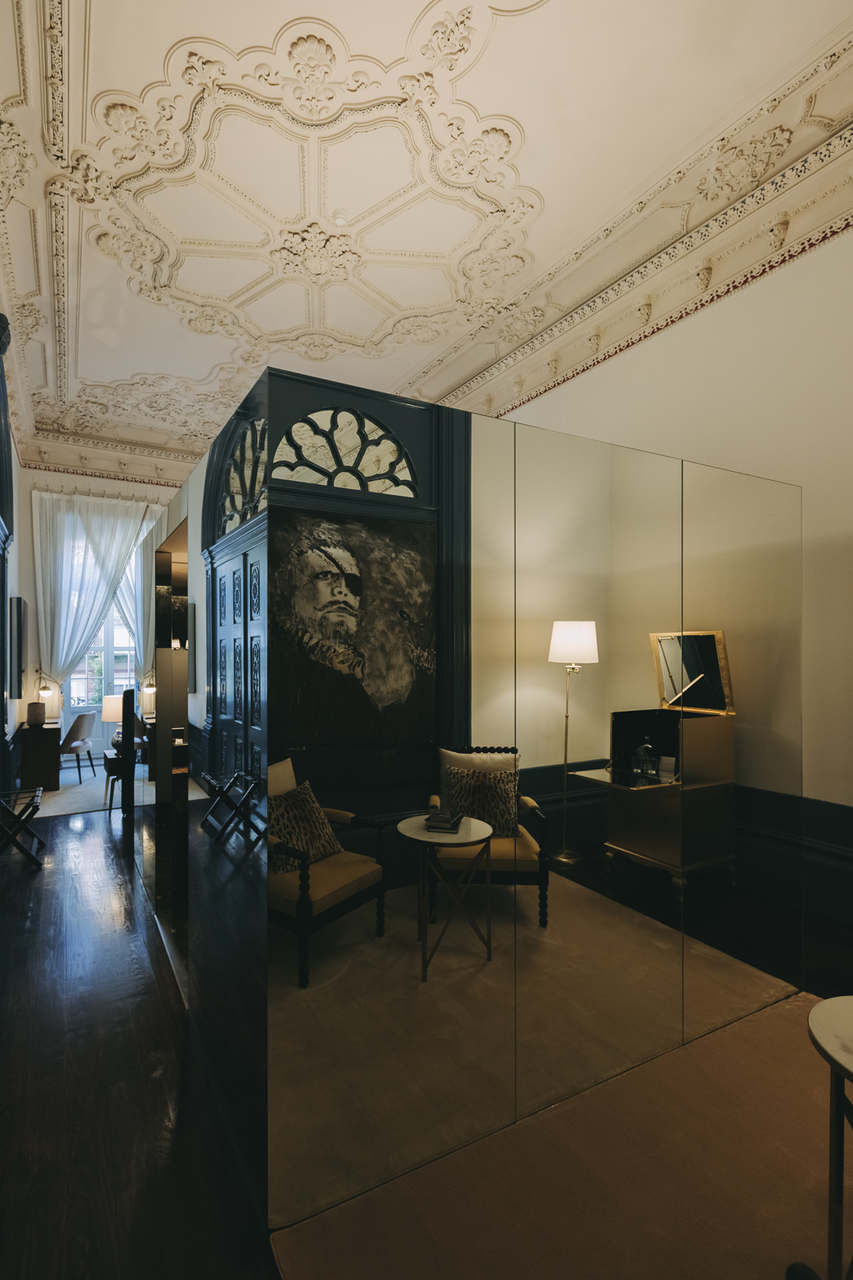 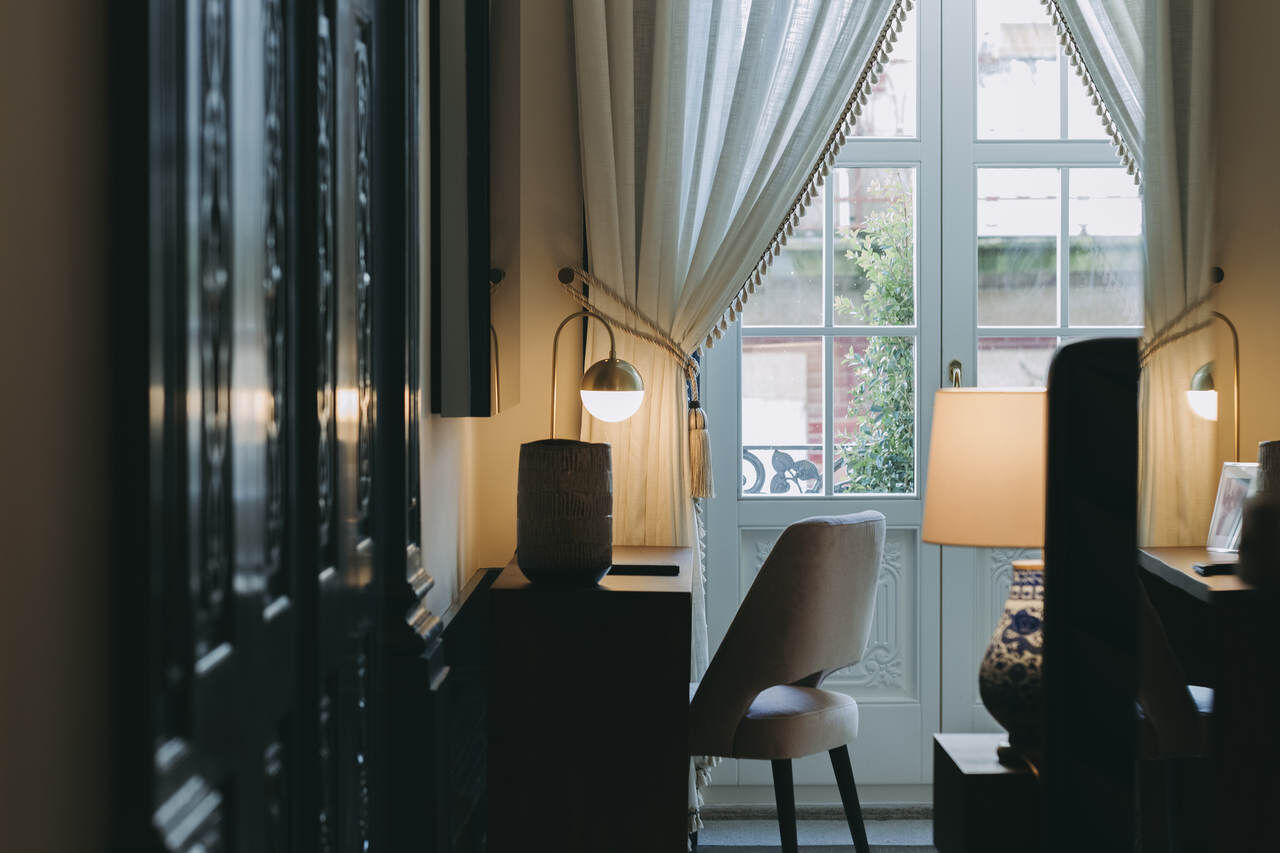 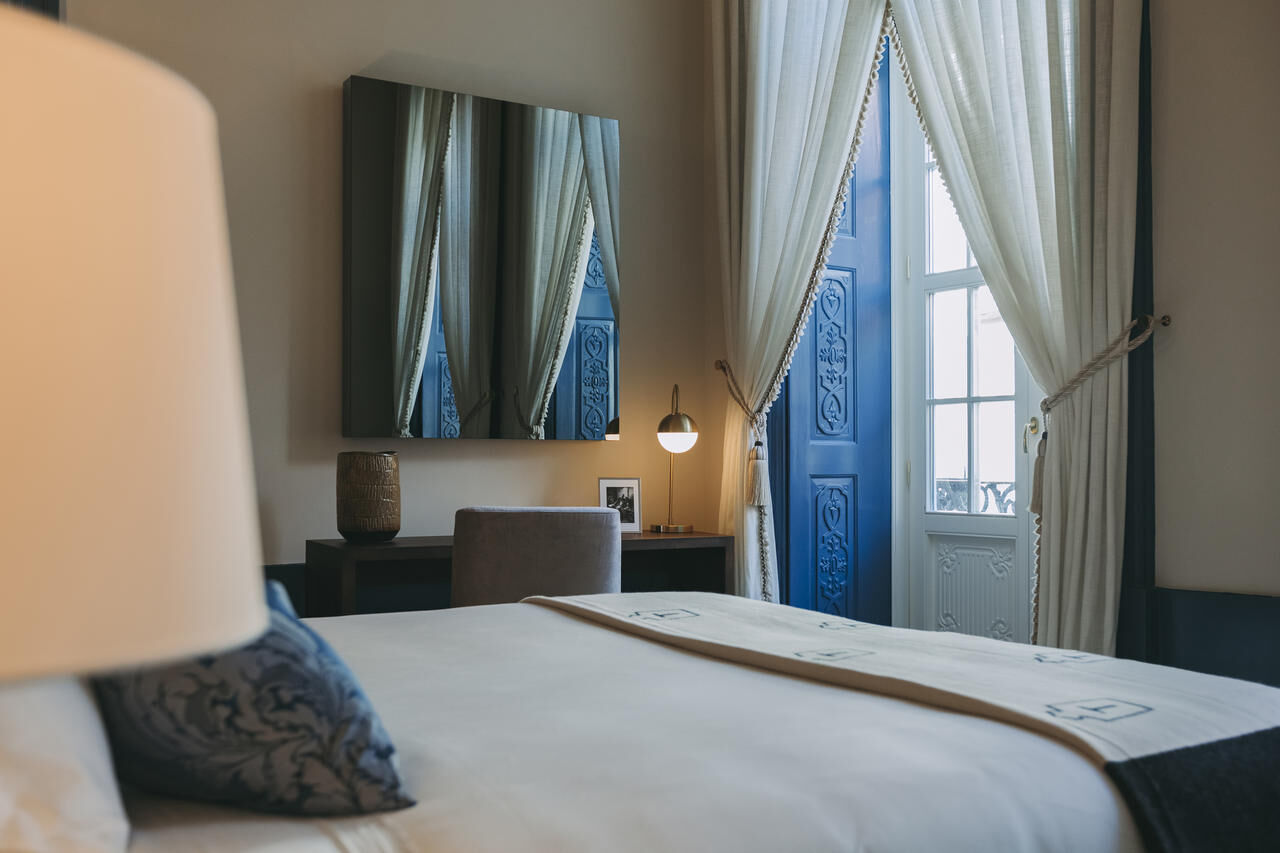